In addition, all schools and colleges in Malappuram and Wayanad districts will remain closed. 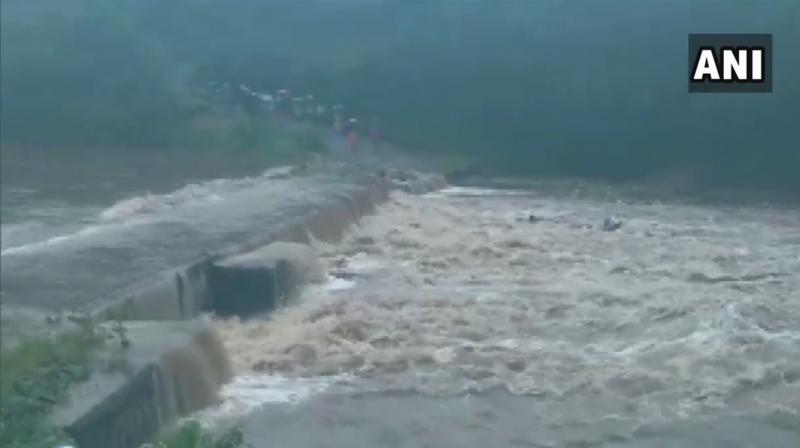 Thiruvananthapuram: With predictions of heavy rainfall, Kerala Disaster Management Authority on Wednesday issued 'Red Alert' warning for Idukki, Malappuram and Kozhikode districts for the next 24 hours.

Thrissur, Palakkad, Wayanad, Kannur and Kasaragod were issued 'Orange Alerts' for Thursday. In addition, all schools and colleges in Malappuram and Wayanad districts will remain closed.

For Saturday, two districts- Idukki and Kozhikode have been issued 'Orange Alert' warnings.

Indian Meteorological Department on Wednesday had predicted 'Fairly widespread' to 'widespread rainfall' with isolated heavy to very heavy rainfall in the state of Kerala for the next three days.

The India Meteorological Department (IMD) on Thursday also said that isolated places over Coastal Karnataka, Konkan and Goa are likely to receive heavy rainfall on Thursday.

Strong winds, speed reaching 40-50 kmph, are likely to prevail over north, central and southwest Arabian Sea, central and south Bay of Bengal and along and off West Coast and West Bengal-Odisha-Andhra coasts and the Andaman Sea.

The IMD has also adviced fishermen not to venture into these areas for the next few days.