India's exports have dropped significantly due to strained trade relations after Pulwama terror attack in February. 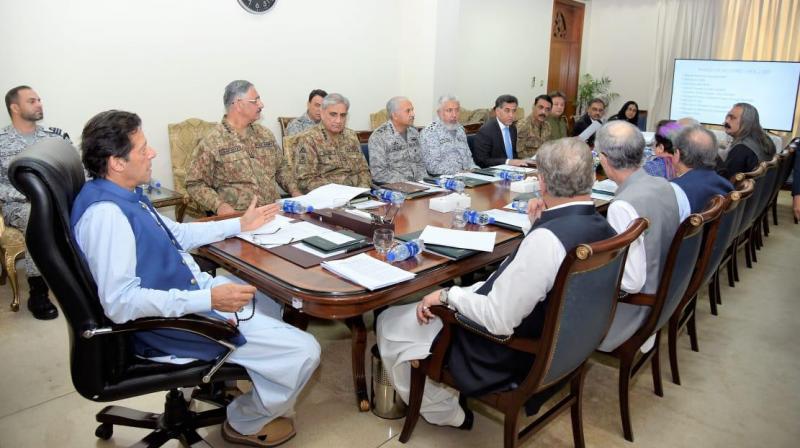 New Delhi: Pakistan's decision to suspend bilateral trade ties with India would hit the neighbouring country more as they import essential items, according to experts.

India's exports to Pakistan have already dropped significantly due to strained trade relations after the Pulwama terror attack in February this year.

"The suspension of trade relations will hit Pakistan more badly as India is less dependent on Pakistan while the latter is more," Federation of Indian Export Organisations (FIEO) Director General Ajay Sahai said.

India's export basket for Pakistan has a limited portfolio as Pakistan has not given 'most favoured nation' status to New Delhi and such goods have ready market in South Asia and the West Asia.

Pakistan on Wednesday decided to downgrade diplomatic relations with India and suspend bilateral trade after New Delhi revoked the special status of Jammu and Kashmir.

The government on Monday abolished Article 370 of the Constitution that gave special status to Jammu and Kashmir and bifurcated the state into two Union Territories -- Jammu and Kashmir, and Ladakh.

Trade relations between India and Pakistan were already strained following the Pulwama terror attack as India imposed 200 per cent customs duty on all goods imported from the neighbouring nation.

India had also revoked the MFN (most favoured nation) status to Pakistan in the aftermath of the terror attack. The country has repealed a security exception clause of the World Trade Organisation (WTO) to withdraw this status. Both the countries are member of this body.

India had granted the MFN status to Pakistan way back in 1996, but the neighbouring country had not reciprocated.

Under the MFN pact, a WTO member country is obliged to treat the other trading nation in a non-discriminatory manner, especially with regard to customs duty and other levies.