India   All India  08 Aug 2019  Traffic cop crushed to death by truck after trying to avoid pothole
India, All India

The truck driver has been arrested and the police is probing the case. 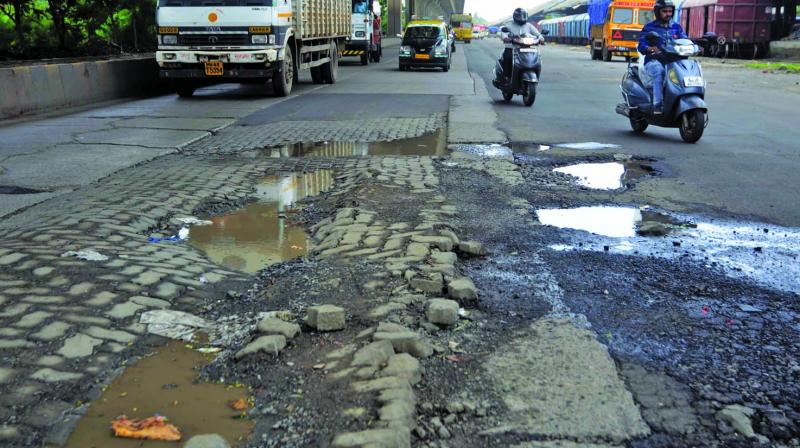 Mumbai: Trying to avoid a pothole, a traffic cop was killed when his bike slammed into a truck in the outskirts of Mumbai on tuesday afternoon.
Sanjeev Patil, 49, was on his way to clear a traffic jam near Ambernath police station in Maharashtra.

Having swerved to avoid a pothole, Patil was hit by the truck from behind around 9.15 pm on Kalyan Badlapur road.

Patil fell on the road and the rear wheels of the truck ran over his leg, leaving him critically injured.

He was taken to the nearby Central hospital in Ulhasnagar where he was declared dead.

The truck driver has been arrested and the police is probing the case.

“He was trying to avoid a pothole and lost balance and slowed his motorcycle. Suddenly the truck from behind hit him. He was profusely bleeding,” said Yogesh Chalwadi, a social worker from Ambernath to Hindustan Times.