The ministry has recommended three levels of unruly behaviour by passengers, each with a different duration of ban on flying. 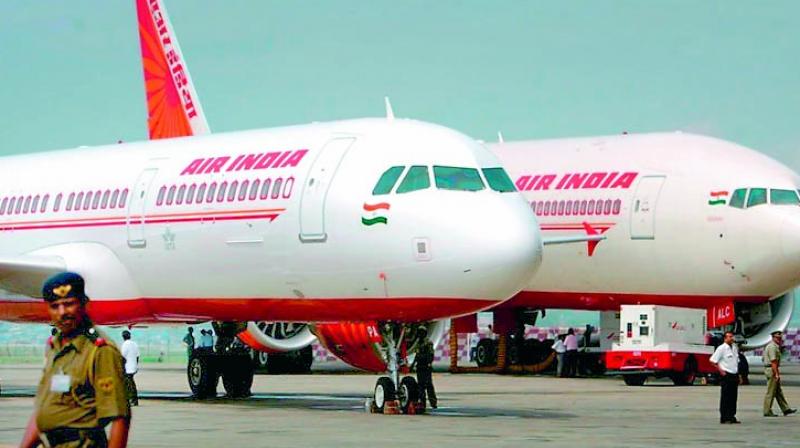 New Delhi: Unruly air travellers will be banned from flying for a period ranging from three months to lifetime, the government announced on Friday.

The Ministry of Civil Aviation has recommended three levels of unruly behaviour by passengers, each with a different duration of ban on flying, the ministry officials said.

The first level of misdemeanour is verbal harassment and will invite a flying ban of three months.

The second level comprises physically abusive behaviour which will carry a ban of six months.

The third category consists of life threatening behaviour and will carry a flying ban of two years or more without limit, they said.

The move comes in the wake of some incidents, including one involving Shiv Sena MP Ravindra Gaikwad who allegedly hit an Air India staffer with a slipper for not getting a business class seat.

He had a business class ticket but he had to travel the economy class because the flight was an all-economy one.

According to a mechanism laid down by the ministry, after the pilot-in-command of a plane complains about a passenger, the airline's internal committee will probe the matter and decide the quantum of ban within a period of 30 days.

If the committee fails to give a decision within this period the passenger will be free to fly.