‘Pakistan to open border crossing with India for Sikh pilgrims’

Mantri: System being developed for devotees to visit Kartarpur gurdwara. 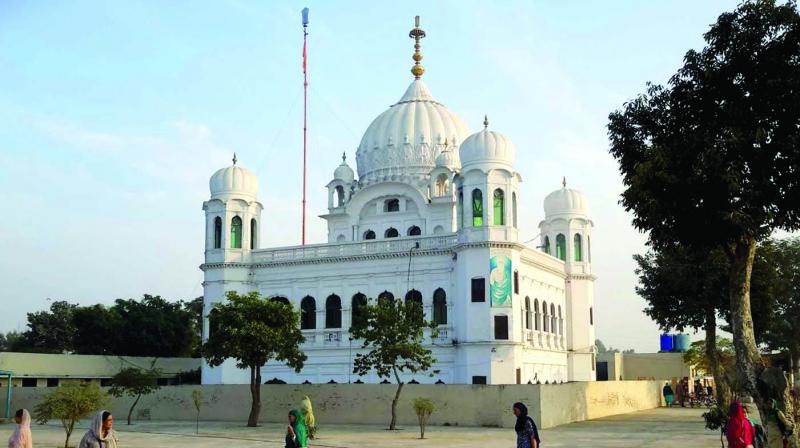 Islamabad: Pakistan will soon open the Kartarpur border crossing with India for Sikh pilgrims to visit a historic gurdwara there without visas, information minister Fawad Chaudhry has said, according to a media report on Friday.

Mr Chaudhry said a system was being developed for Sikhs to visit the Gurdwara Darbar Sahib Kartarpur and “soon some forward movement is expected”.

“Pakistan will soon open the border at Kartarpur for Sikh pilgrims and the pilgrims will be able to visit Gurdwara Darbar Sahib Kartarpur without visas,” he said in an interview with BBC Urdu.

The first indication of opening the crossing was given by Pakistan Army Chief Gen. Qamar Javed Bajwa when he met Congress politician Navjot Singh Sidhu in Islamabad during the swearing-in ceremony of Prime Minister Imran Khan.

The Kartarpur gurdwara is located in Narowal district of Punjab province near the Indian border and is revered by Sikhs due to the belief that the founder of Sikhism Guru Nanak died there.

The Pakistan Army and the government were on the same page on the issue of peace talks with India but so far the Indian government has not given any positive signals on the issue, Mr Chaudhry said.

He said Prime Minister Khan sent positive signals to India after winning the election, including inviting former Indian cricketers for his swearing-in ceremony and offer for talks in his first speech.

To a question about the difference between policies of ruling Pakistan Tehreek-e-Insaf and previous governments towards India, he said the main difference is that all institutions are on the same page and have the same thinking.