The case was registered after Rhea Chakraborty claimed they prescribed drugs to Sushant without consultation, official said 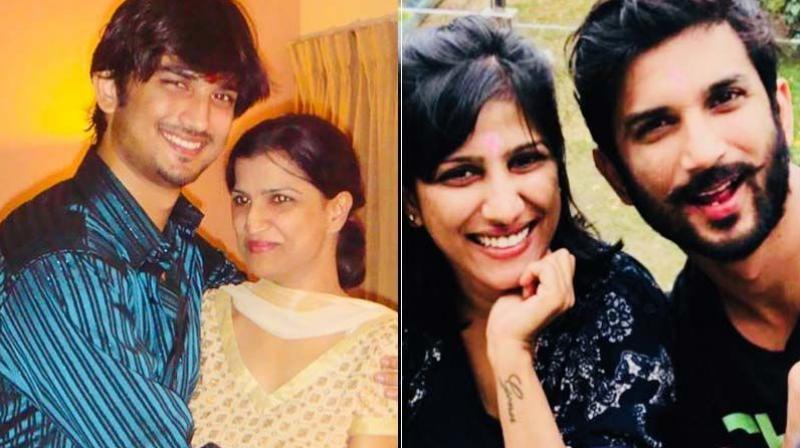 Mumbai: Mumbai police have registered an FIR against actor Sushant Singh Rajput's sisters and others for abetment to suicide and criminal conspiracy by prescribing him medicines banned under the Narcotic Drugs and Psychotropic Substances (NDPS) Act, an official said on Tuesday.

The case was registered after the actor's girlfriend Rhea Chakraborty claimed they prescribed drugs to him without consultation, the official said.

An offence has been registered against Sushant's sisters Priyanka Singh and Meetu Singh, Delhi-based doctor Tarun Kumar and others, the official said.

Rhea in her complaint claimed these persons hatched a conspiracy and obtained false prescription on the letterhead of a government hospital for banned medicines and administered the same to the actor without supervising doses and quantity.

In her police complaint, Rhea had sought that an FIR be registered under IPC, NDPS Act and Telemedicine Practice Guidelines. She had also accused Priyanka of molesting her.

Rhea had accused Priyanka Singh, Dr Tarun Kumar of Delhi's Ram Manohar Lohia Hospital and others of forgery and preparing a "fake" prescription of medicines for anxiety for the 34-year-old actor, who was found hanging in his apartment in suburban Bandra on June 14.

In accordance with orders of the Supreme Court, this case has been transferred to CBI for further investigation, the spokesperson said.

Unhappy with Mumbai police probe in the actor's death, his father K K Singh had registered a case with the Bihar police against Rhea Chakraborty, her family members and others for abetment to suicide and criminal conspiracy. The case was transferred to the CBI by the Supreme Court.

Rhea was interrogated by the CBI probe team, camping at the DRDO guest house in Mumbai's western suburb Santacruz.

She was also questioned by the Enforcement Directorate in connection with a money laundering case and by Narcotics Control Bureau in a drug supply case in which her brother Showik Chakraborty and Sushant's manager Samuel Miranda have been arrested.