Trial run of the mobile network was completed successfully in Pipalapadar, Hantalguda and Jantapai villages, he said 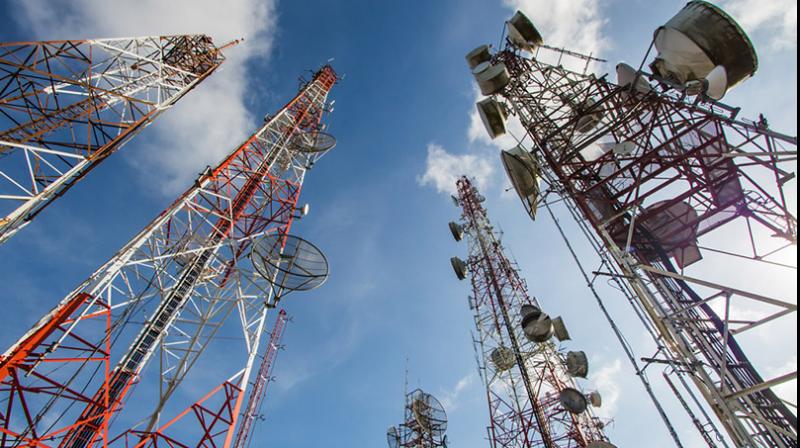 Malkangiri: Odisha's remote 'Swabhiman Anchal' the hotbed of Maoists in the state got access to mobile network connectivity on Monday, with the district administration urging the Left Wing Extremists to shun violence and return to the mainstream.

The region, also called the 'cut-off area', is surrounded by water on three sides and forests on another.

"Today is a landmark day as mobile network connectivity was made available in 'Swabhiman Anchal'. Telecom connectivity was a continuous demand from the people of this are and its is now fulfilled," Malkangiri District Collector Manish Agarwal said.

Trial run of the mobile network was completed successfully in Pipalapadar, Hantalguda and Jantapai villages, he said.

"I also take the opportunity to urge the Left Wing Extremists to shun violence, be part of the development process and get into the mainstream," Agarwal said.

The area got its first road connectivity two years ago, when Chief Minister Naveen Patnaik inaugurated the Gurupriya Bridge and declared the region as 'Swabhiman Anchal'.

"People of these villages will now get access to voice calls and 4G network. All surrounding villages will also get network and mobile connectivity," the collector said in a statement.