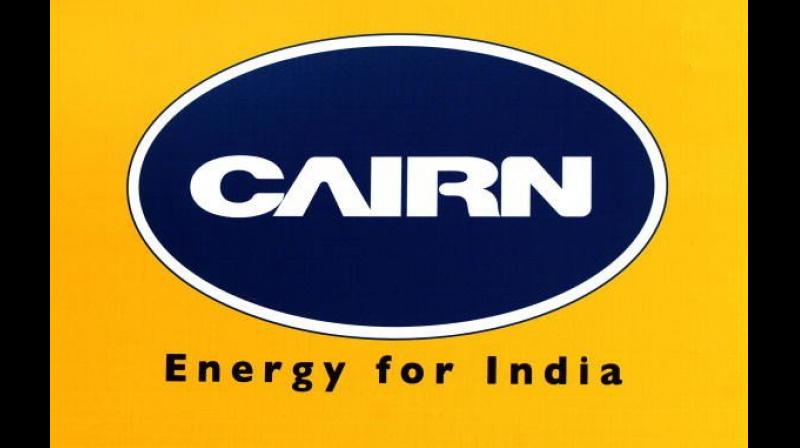 Cairn will drop cases to seize diplomatic apartments in Paris and Air India airplanes in the US in 'a matter of a couple of days' after the refund, he said adding Cairn's shareholders are in agreement with accepting the offer and moving on. (Twitter)

New Delhi: UK-based Cairn Energy PLC on Tuesday said it will drop litigations to seize Indian properties in countries ranging from France to the US, within a couple of days of getting a $1 billion refund resulting from the scrapping of a retrospective tax law.

The firm, which gave India its biggest onland oil discovery, termed "bold" the legislation passed last month to cancel a 2012 policy that gave the tax department power to go back 50 years and slap capital gains levies wherever ownership had changed hands overseas but business assets were in India.

The offer to return money seized to enforce retrospective tax demand in lieu of dropping all litigations against the government "is acceptable to us," Cairn CEO Simon Thomson told PTI in an interview from London.

Cairn will drop cases to seize diplomatic apartments in Paris and Air India airplanes in the US in "a matter of a couple of days" after the refund, he said adding Cairn's shareholders are in agreement with accepting the offer and moving on.

"Some of our core shareholders likes BlackRock and Franklin Templeton agree (to this). Our view is supported by our core shareholders (that) on balance it is better to accept and move on and be pragmatic. Rather than continue with something negative for all parties which could last for many years," he said.

About Rs 8,100 crore collected from companies under the scrapped tax provision are to be refunded if the firms agreed to drop outstanding litigation, including claims for interest and penalties.

"Once we get to final resolution, part of that resolution is us dropping everything in terms of litigation. We can do that within a very short period of time, just a matter of a couple of days or something," Thomson said. "So we are preparing on the basis of getting this resolution quickly, all these cases being dropped, and putting all this behind."

He said all enforcement proceedings will be dropped.

"Everything will be dropped. There will be no more litigation, that will be it. It will clear the matter up," he said. Asked if the company would make a comeback to India, Thom-son said India will become another potential investment destination once the issue is closed.