Reacting to govt statement, Taseer wrote on Twitter that he was not given 21 days to reply to the notice but just 24 hrs. 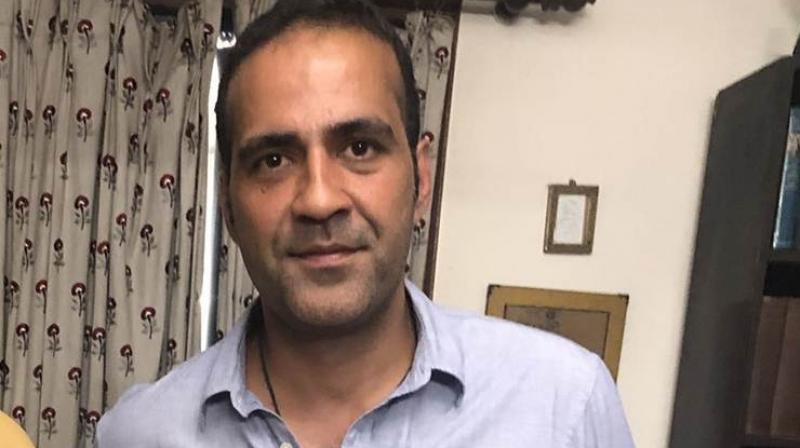 New Delhi: British-born writer Aatish Ali Taseer stands to lose the Overseas Citizen of India (OCI) card as he allegedly concealed the fact that his father was of Pakistani origin.

A Home Ministry spokesperson said Taseer became ineligible to hold an OCI card, as per the Citizenship Act, 1955, as the OCI card was not issued to any person whose parents or grandparents are Pakistanis and he hid this fact.

Taseer has clearly not complied with very basic requirements and hidden information, the spokesperson said.

The home ministry spokesperson said Taseer was given the opportunity to submit his reply/objection regarding his Person of India Origin/OCI cards, but he failed to dispute the notice.

The spokesperson also denied that the government had been considering revoking Taseer's OCI card after he wrote an article in the Time magazine, which was critical of Prime Minister Narendra Modi, saying the news was a "complete misrepresentation and is devoid of any facts".

"This is untrue. Here is the Consul General's acknowledgment of my reply. I was given not the full 21 days, but rather 24 hours to reply. I've heard nothing from the ministry since," he said.