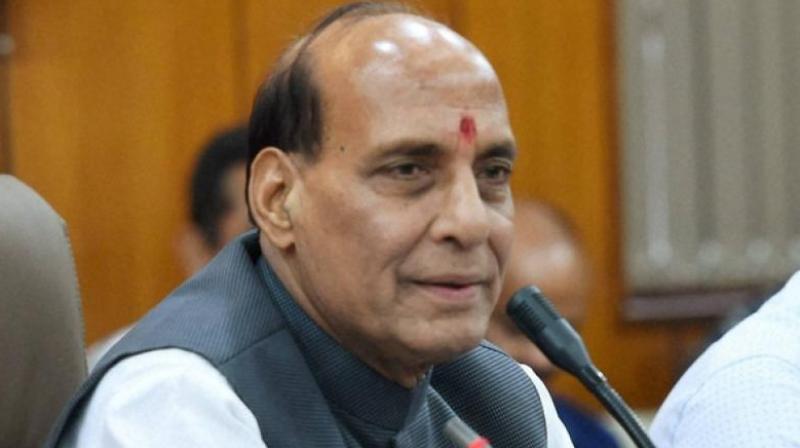 At a meeting of chief ministers and home ministers of West Bengal, Assam, Mizoram, Meghalaya and Tripura here, he said a border protection grid on the lines of Unified Command set up in insurgency-hit states will soon come up in these states to check illegal infiltration.

The home minister resolved to check illegal immigrants who have links with extremists groups for further anti- national activities with ulterior motive and posing threat to internal security.

“Radical elements and terrorists can be checked only with joint action and active cooperation of central and state governments,” he said.

Influx of Rohingyas and Bangladeshis though the porous Indo-Bangla border has been a major concern for India.

According to official estimates, around 36,000 Rohingyas are currently living in various parts of India.

Director General of BSF K.K. Sharma had last week said his troops apprehended 87 Rohingya Muslims along the Indo-Bangla border from the beginning of this year till October 31, and 76 were sent back to Bangladesh.

He quoted latest estimates to say that 9-10 lakh Rohingya Muslims have migrated to Bangladesh from Myanmar and the possibility of a spillover to India cannot be ruled out. The home minister said the concept of the grid has been planned as a multi-pronged and foolproof mechanism to secure the 4,036-km-long Indo-Bangla border.