BJP aims for 80-0 sweep on UP Lok Sabha seats

The 10 seats held by Opposition parties include the seven which the BJP failed to win in 2014 and three it lost in recent by-elections. 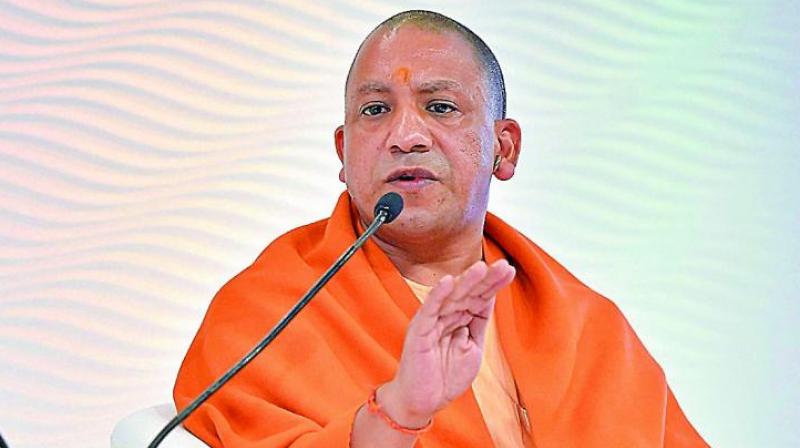 The saffron party is focusing more on 10 LS seats held by the Opposition. Union ministers Smriti Irani and Arun Jaitley are active in Amethi and and Rae Bareli, seats held by Congress president Rahul Gandhi and UPA chairperson Sonia Gandhi.

Lucknow: The BJP in Uttar Pradesh is now eyeing the 10 Lok Sabha seats that it lost to the Opposition, a plan that is part of its ambitious target of winning all 80 parliamentary seats in the state in 2019.

The saffron party is preparing a special bluepring for wresting the two Congress-held seats — Amethi and Rae Bareli.

The 10 seats held by Opposition parties include the seven which the BJP failed to win in 2014 and three it lost in recent by-elections.

In the 2014 Lok Sabha elections the BJP had won 73 seates, including the two won by its ally Apna Dal. The Samajwadi Party had won Kannauj, Badaun, Mainpuri, Azamgarh and Ferozabad. In the 2018 by-elections, the Samajwadi Party wrested the Gorakhpur, Phulpur and Kairana seats from the BJP. The Congress holds Amethi and Rae Bareli.

The Yogi Adityanath government, in a shrewd move, has decided to electrify all the villages in these 10 Lok Sabha constituencies and prove to the people that the BJP works better than other parties when it comes to development.

UP power minister Shrikant Sharma said that by the end of December, all villages in these constituencies would be electrified.

The chief minister has also directed all his ministers to ensure that development is done on priority basis in these constituencies so that the BJP can present its report card to the people and showcase the difference between them and others. 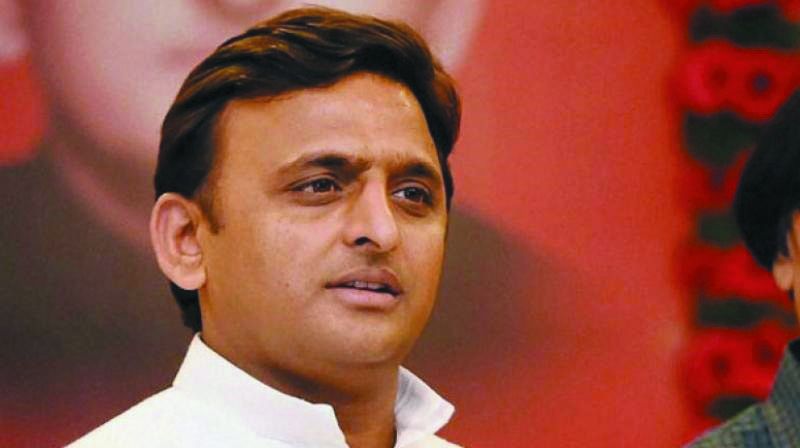 According to BJP sources, the party is preparing to deploy maximum star power during the election campaign in these 10 constituencies.

"We are making all efforts to retain the 71 seats we had won in 2014 (excluding the two by Apna Dal). However, winning these 10 seats is a prestige issue for us. Our legislators in these constituencies have been asked to work hard and we are monitoring their work too," said a BJP functionary.

The BJP, for obvious reasons, is particularly focusing on the two seats held by the Congress — Amethi and Rae Bareli.

It is already known that Union minister Smriti Irani is focusing all her energy in Amethi which she had lost to Congress president Rahul Gandhi in 2014.

"Ms Irani is determined to breach the Gandhi bastion," said a BJP leader.

Apart from making regular visits to the constituency, she has been sending gifts like saris for poor women on Diwali. She also  regularly attends to complaints of people from the constituency. During each of her visits, she makes it a point to emphasise the lack of development in the constituency and the apathetic attitude of Mr Gandhi towards Amethi.

At a recent meeting, she even announced, "Is baar Amethi mein kamal khilega."

Similarly, Union minister Arun Jaitley recently announced that he will spend his MP area development funds on Rae Bareli, another Gandhi bastion and the constituency of UPA chairperson Sonia Gandhi. There have been reports that Mrs Gandhi has not been keeping well, but it is not clear yet whether she will skip the elections in 2019.

Uttar Pradesh BJP spokesperson Hero Bajpai said, "Mr Jaitley has chosen Rae Bareli district as a Rajya Sabha MP from Uttar Pradesh. The backwardness of the district despite being represented by a prominent political family and the various demands which have been emanating from the district, prompted him to choose Rae Bareli."

Targeting the constituencies held by the Samajadwai Party, the BJP chose Azamgarh, held by Mulayam Singh Yadav, to launch the Purvanchal Expressway.

Prime Minister Narendra Modi, who had laid the foundation stone for the Rs 23,000 crore Purvanchal highways, said that it will transform the places it passes through.

Mr blamed the previous SP and BSP governments for poor development in the state's eastern region that has great potential for economic development.

“We will not let down the people of eastern Uttar Pradesh,” Mr Modi had annouced while laying the foundation for the highways.