The cabinet also decided to call off the Hornbill Festival, an annual event that draws thousands of domestic and foreign tourists 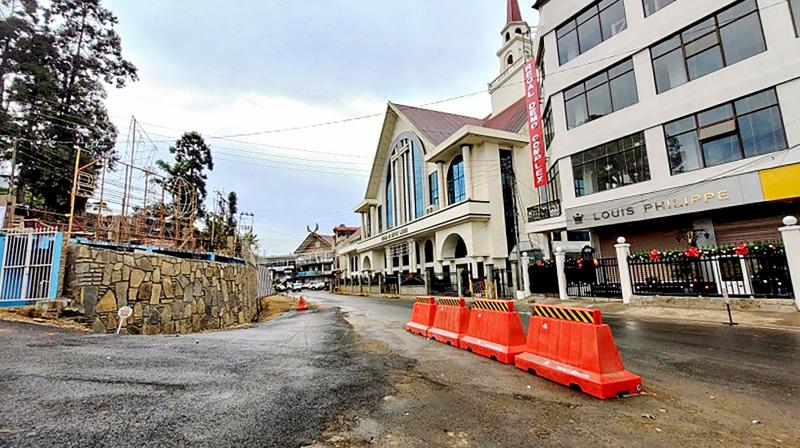 A deserted area during the Nagaland bandh called by some state organisations over the death of 13 people, who were allegedly killed by Armed Forces, in Mon district, Tuesday, Dec. 7, 2021. (PTI Photo)

Guwahati: Amidst the huge outrage over the botched Army operations, killing 14 civilians, the state Cabinet headed by Nagaland CM Neiphu Rio on Tuesday decided to write a formal letter to Centre seeking repeal of the Armed Forces (Special Powers) Act that grants impunity and sweeping powers to the Army and security forces in trouble-torn regions.

The cabinet also decided to call off the Hornbill Festival, an annual event that draws thousands of domestic and foreign tourists. The 10-day-long festival was to conclude this weekend.

“AFSPA gives powers to the Army to arrest civilians without any arrest warrant, raid houses and also kill people. But there is no action against the security forces. They have created a law and order situation,” the chief minister said on Monday, soon after attending the funeral services of those killed by the Army on Saturday.

Mr Rio, who is a BJP ally and a part of the National Democratic Alliance, is also backed by Meghalaya chief minister Conrad Sangma, another BJP ally, who echoed the same view.

Asserting that the excessive reliance on the Army for counter-insurgency operations by the state has always been counter-productive in the Northeast, the security analysts, who sought anonymity, said Meghalaya was one state that had succeeded in containing militancy without the Army. The security analysts also attribute Assam’s success story against militancy to the efficiency of the state police.