India   All India  09 Jan 2017  AAP does not have money to fight Punjab, Goa polls: Kejriwal
India, All India

AAP does not have money to fight Punjab, Goa polls: Kejriwal

Launching a scathing attack on BJP, Congress and MGP, Kejriwal said the days of these parties are numbered. 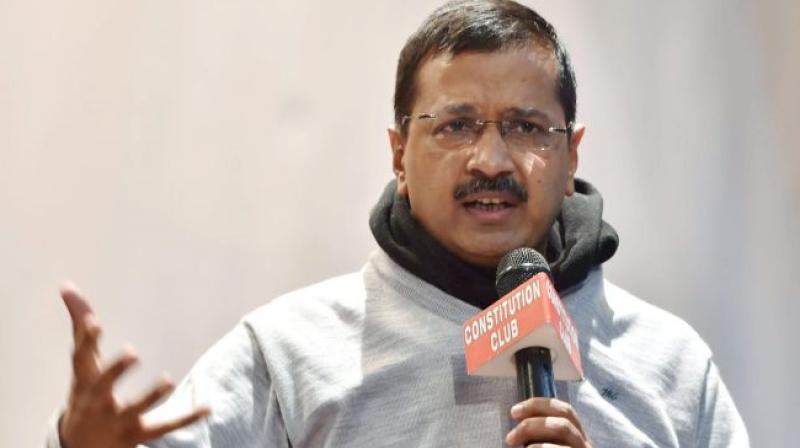 Panaji: Aam Aadmi Party (AAP) National Convener and Delhi Chief Minister Arvind Kejriwal on Sunday claimed that his "honest" party does not have money to fight the upcoming assembly elections in Punjab and Goa.

"We don't have a single penny to contest Punjab and Goa polls. Our bank account is empty," Kejriwal said addressing a public meeting in Mapusa town.

"We are in power in Delhi for the last two years, we also could have minted money. But even two years down the line, we don't have it to fight polls," he said.

Launching a scathing attack on BJP, Congress and MGP, Kejriwal said the days of these parties are numbered.

"There is a clear division between AAP and other parties. AAP is an honest political party while the rest are corrupt. Even BJP, which is our strongest rival, during their internal meetings admit that AAP leaders are not corrupt," he claimed.

Voting in both Goa and Punjab will take place on February 4.