Soon, tune in to AIR news on private FM channels

The private FM broadcasters have to carry the AIR news bulletins either simultaneously or deferred live by not more than 30 minutes. 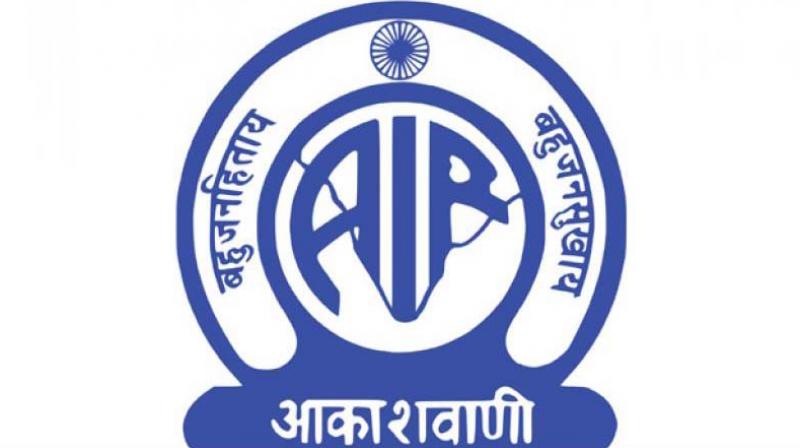 Minister of state for information and broadcasting Rajyavardhan Rathore launched this sharing facility of AIR News with private FM broadcasters on Tuesday.

Minister of state for information and broadcasting Rajyavardhan Rathore launched this sharing facility of AIR News with private FM broadcasters on Tuesday. This will be done free of cost, initially on a trial basis till May 31, a government statement said.

Mr Rathore congratulated all I&B ministry officials for this initiative, and said the government’s priority was ensuring people’s awareness, which was why the service was made available free of cost. Saying an aware citizen was an empowered citizen, he added this would bring together all radio stations in India to inform, educate and empower people.

Any private FM broadcaster which wants to broadcast the news bulletins will first have to register with the AIR News Services Division on its website http://newsonair.com at the Register Now tab. The broadcast of AIR News can be done only after accepting the terms and conditions, which can be found at http://newsonair.com/Broadcaster-Reg-TnC.aspx, the statement added.

The proposal to share AIR news bulletins with private FM broadcasters was pending for the past several years.