To focus on formulating strategy on CAA, proposed NRC across nation. 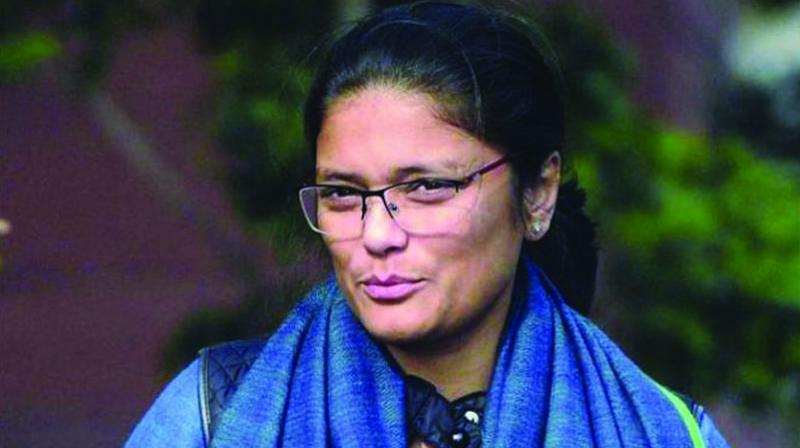 The meeting would also discuss the report submitted by a fact-finding delegation of the Congress headed by Mahila Congress chief Sushmita Dev, who spent a day in the JNU campus on Wednesday.

New Delhi: Amid the nationwide outrage and protests on violence in JNU and the new Citizenship Act, the Congress would hold a meeting of its highest decision making body — the Congress Working Committee on Friday. The party also said that it expected PM Narendra Modi and Union home minister Amit Shah to go and listen to the youth of the country.

The meeting of the CWC would be presided over by interim Congress chief Sonia Gandhi and is likely to discuss the party’s stand on the recent JNU violence and the ongoing student protests across the country.

The CWC meeting comes ahead of a planned meeting of all Opposition parties on January 13. The parties are planning to go to try and meet President Ram Nath Kovind on the JNU violence. Congress sources said that the agenda for the CWC would be chiefly the students protest and would also focus on formulating a strategy on the CAA and a proposed NRC across the country.

The meeting would also discuss the report submitted by a fact-finding delegation of the Congress headed by Mahila Congress chief Sushmita Dev, who spent a day in the JNU campus on Wednesday.

Congress spokesperson Pawan Khera said, “If there is unrest in the universities, we expect the PM to go there, we expect the home minister, senior leaders of the BJP to go and listen to the youth of this country.”

On the Delhi police’s role in JNU incident, he said: “Not just the Delhi police, it is the entire government and the leadership, which has been found wanting. The Delhi police is one aspect, a very critical aspect, but, when your leadership acts in a manner, which is divisive, which tries to provoke one group against the other, which is unfair, unjust, what else do you expect the Delhi Police to do? They are just carrying orders.”

The Congress sources said is also trying to build a united Opposition front against the CAA, which would have a coordination committee with two members from each party.