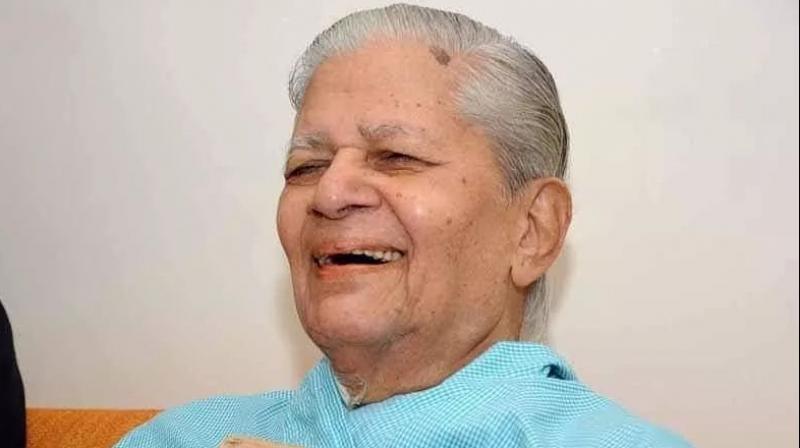 "The death of Madhavsinh Solanki has brought extreme grief. May God give peace to his soul. He had made place in the hearts of people by his actions and deeds," Gujarat Congress president Amit Chavda, who is also a relative of Solanki, tweeted.

He had served as External Affairs Minister from June 1991 to March 1992.

Solanki was a two term MP of Rajya Sabha from Gujarat.

He had floated an idea of an alliance of Kshitriya, Harijan, Adivasi (tribal) and Muslim (KHAM) casts and communities in Gujarat for Congress to win elections.

He had been the longest serving chief minister of the state before Narendra Modi became CM.

His son Bharatsinh Solanki is also a former Union minister.