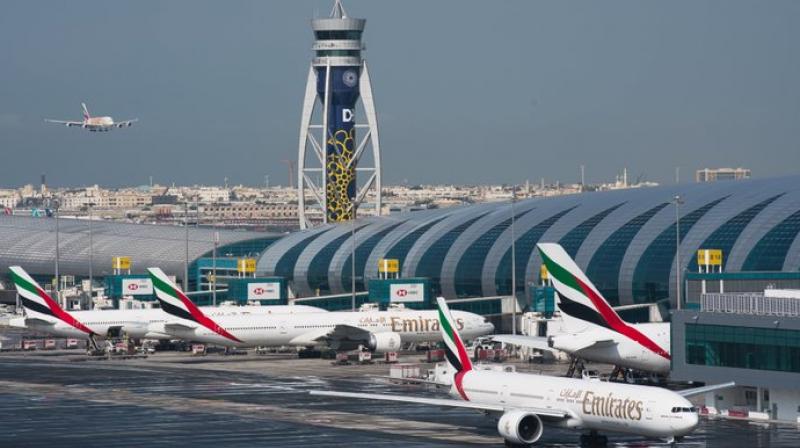 Airports are adding passenger screenings and taking other precautions to prevent a new virus from being spread by Chinese tourists going abroad. AP photo

Aviation regulator DGCA has said that foreigners, who went to China on or after January 15, will not be allowed to enter India.

"Foreigners who have been to China on or after January 15, 2020, are not allowed to enter India from any air, land or seaport including India-Nepal, Indo-Bhutan, Indo-Bangladesh or Indo-Myanmar land borders," the Directorate General of Civil Aviation (DGCA) has said in a circular.

The decision comes when the toll due to the outbreak of novel coronavirus rose to 813 in China on Sunday.

The circular, issued on Saturday, also reiterated that all visas as well as e-visas issued to Chinese nationals before February 5 have been suspended with immediate effect.

"No Chinese national, as well as other foreigners presently in China, are allowed to travel to India on existing Regular (sticker) visa or e-visa, which they hold (issued prior to Feb 05, 2020). In case of compelling reasons to travel to India, such persons may get in touch with Embassy in Beijing or Consulates in Shanghai and Guangzhou for new visas," the circular said.

However, the visa restrictions are not applicable to the aircrew, who may either be Chinese nationals or other foreign nationalities coming from China.

Amid a rising pneumonia scare caused due to the virus outbreak, Indigo and Air India have temporarily suspended flight operations in and around China.
The deaths due to 2019-nCoV — a deadly virus that traces its origin in the local seafood market of Wuhan, capital of Hubei province in central China — has surpassed the toll from the SARS epidemic of 2002-3.

Viral pneumonia caused by the highly contagious and life-threatening virus started in the middle of December and has spread to nearly 23 countries across the globe including Hong Kong, Singapore, Thailand, Japan, India, and the United States.

Many countries have also restricted their citizens from travelling to mainland China and also set up health camps at airports to screen passengers arriving from the East Asian country in the wake of the pneumonia outbreak.