These varieties are turning out to be game-changers for many farmers in Tamil Nadu. 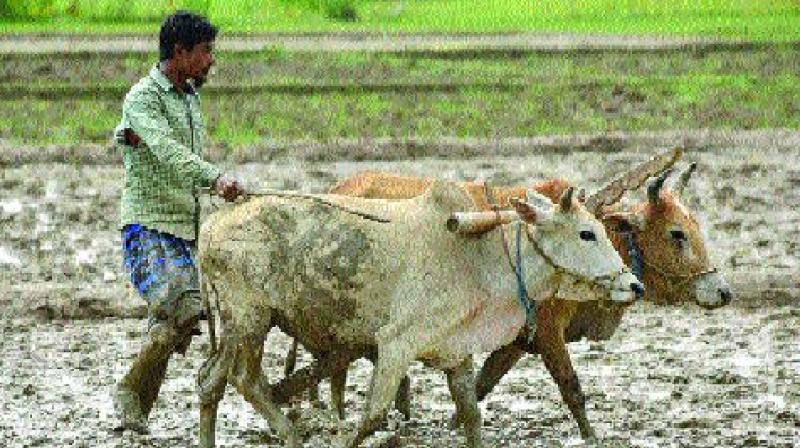 Just 24 hours after the stall opened, the entire seed-stock of the new watermelon varieties was sold out.

Generally, the reddish-pink variety of watermelon is the favourite during the summer, but people are now relishing the trendier and more unique watermelon variety having a similar green rind but with bright yellow flesh inside and another with a yellow rind and reddish-pink flesh.

Speaking to this newspaper, Know-You company Karnataka technical assistant, B. Ravindra Kumar, said, “Tamil Nadu farmers took the lead and started growing these varieties in their fields, while both Andhra Pradesh and Karnataka farmers seemed sceptical about the new varieties. Hence,  Tamil Nadu is way ahead in cultivating these two new varieties of watermelons,” he explained.

According to him, when farmers arrived for field trials, some felt the yellow rind watermelon was still unripe but company representatives were able to convince them that it was different.

“Both these varieties are considered exotic and fetch very good remuneration for farmers. If the traditional green rind melon with reddish flesh, is picked up from farms at `8 to `10 per kg and sold in the market at `25 to `30 kg,  exotic variants are picked up by wholesalers at `30 to `40 per kg and sold at a  premium  `75-`95 per kg. So, these varieties are turning out to be game-changers for many farmers in Tamil Nadu,” he claimed.