Every possible help will be given to the state to deal with the disaster, stated the CM 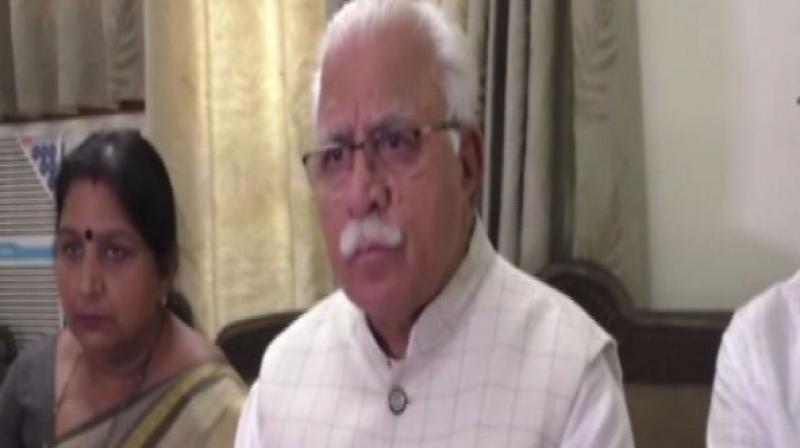 Chandigarh: Haryana Chief Minister Manohar Lal Khattar on Tuesday gave Rs 11 crore as financial aid from the Chief Minister's Relief Fund to the Uttarakhand State Disaster Response Fund in the wake of the glacier tragedy in the hill state.

In this hour of tragedy and crisis, the Haryana government stands with Uttarakhand, and every possible help will be given to the state to deal with the disaster, Khattar said in an official statement said here.

A glacier burst at Joshimath in Uttarakhand's Chamoli district on Sunday triggered an avalanche and a deluge in the Alaknanda river system that washed away hydroelectric stations.

The death toll has climbed to 31 as multiple agencies race against time to reach about 30 workers trapped inside a tunnel in a power project site and 175 people are missing.