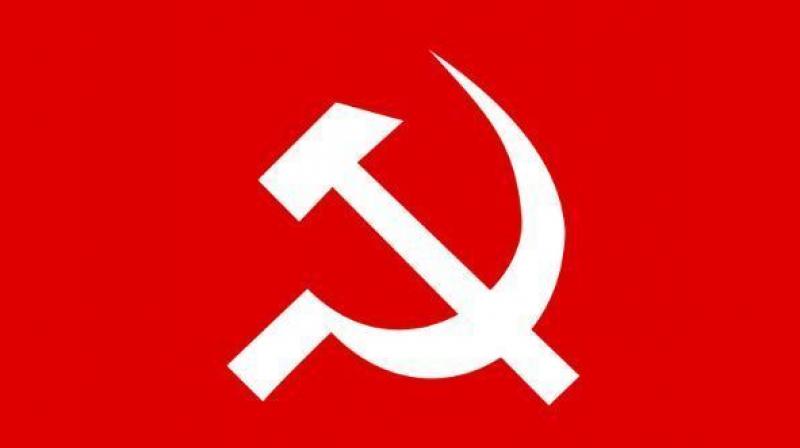 CPI(ML) leader Kavita Krishnan, who also addressed the Left supporters, said the social media campaign of the BJP-RSS against Lenin, calling him a foreigner, was not justified at all. (Photo: File)

New Delhi: The demolition of communist icon Lenin's statues in Tripura and disfiguring a statue of Periyar EV Ramasamy in Tamil Nadu showed the intolerant approach of the BJP towards any other ideology other than Hindutva, CPI(M) leader Prakash Karat said on Friday.

Seven Left parties -- the CPI, CPI(M), AIFB, RSP, CPI(ML), SUCI and CGPI -- took out a march towards Parliament on Friday, protesting against the demolition of statutes, but were stopped by the police.

Addressing the Left workers and supporters at Parliament Street here, former CPI(M) general secretary Karat alleged that after winning the Tripura polls, the BJP was trying to use violence against those, who had voted for the Left Front in the state.

"After destroying Lenin's statues, BJP workers in Tamil Nadu destroyed Periyar's statue. In Uttar Pradesh, they damaged a statue of (BR) Ambedkar. It shows the intolerant approach of the BJP. They are not ready to tolerate any other ideology other than Hindutva," he said.

CPI(ML) leader Kavita Krishnan, who also addressed the Left supporters, said the social media campaign of the BJP-RSS against Lenin, calling him a foreigner, was not justified at all.

Krishnan claimed that the statutes of Lenin were attacked not because he was a foreigner, but because his values stood for the struggle against inequality, the struggle of the oppressed.

Those who feared the struggle for equality attacked Lenin's statutes, she said.

Asserting that the issue was not only about statues being attacked, but the "attack on all kinds of dissent", the Left leaders appealed to the newly-formed BJP government in Tripura to restore peace and normalcy in the north-eastern state at the earliest.