This makes PNB the biggest such loser among all state-owned banks even before it uncovered an alleged Rs. 12,000 crore fraud this year. 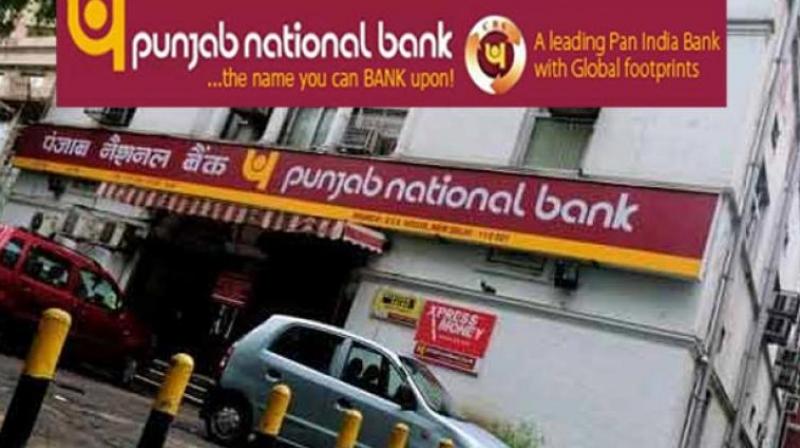 New Delhi: Punjab National Bank (PNB) lost USD 431 million or over Rs 2,800 crore to various frauds last fiscal year, the government said on Friday, making it the biggest such loser among all state-owned banks even before it uncovered an alleged Rs. 12,000 crore fraud this year.

This has been dubbed as the biggest bank fraud in India's history, but the finance ministry told parliament that even before the fraud came to light, state banks lost a total of Rs. 19,533 crore to 2,718 cases of fraud in the year that ended on March 31, 2017.

PNB alone reported 158 cases of fraud in 2016/17, the ministry said. It did not immediately respond to a request for comment.

The ministry did not specify the nature of the frauds but added that the central bank recently formed an expert committee to look into "factors leading to increasing incidence of frauds in banks and the measures needed to curb and prevent it".

The committee will also look into the role of auditors in checking frauds.

A parliamentary committee on finance said in a report on Friday that it was "extremely concerned about the recent fraud detected in Punjab National Bank, which clearly reflects that a small group of individuals can manipulate such a gigantic bank and compromise it despite such well laid out norms, guidelines, checks and balances."