The video is being probed and strict action will be taken once its authenticity is proven. 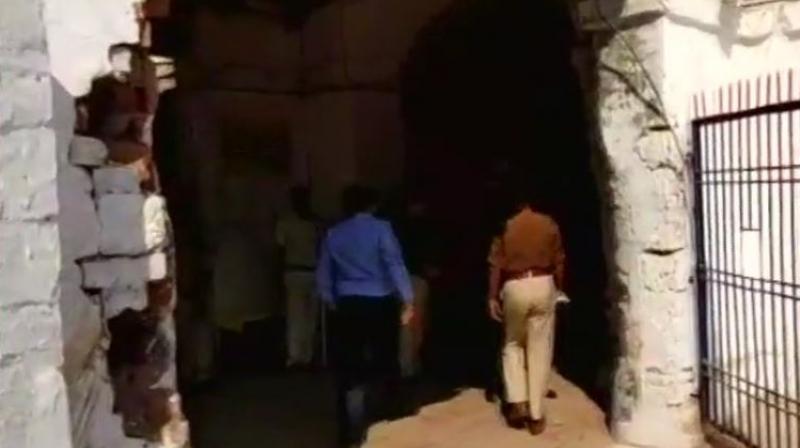 Patna: A recent video from Bihar's Arrah jail is going viral on the Internet, wherein a group of prisoners can be seen using cell phones, smoking cigarettes and doing drugs inside the jail premises.

SK Singhal, additional director-general of police (ADG), headquarters, said, "Video is being probed. Once its authenticity is established, strict action will be taken. It will be probed how inmates got hold of those things."

In the clip, no police personnel can be seen around the prisoners taking drugs.

A team of senior officials is conducting raids in the prison to seize any objectionable material found.