The girls were identified as Sravani Kale and Bhargavi Patel, both aged 15 years. 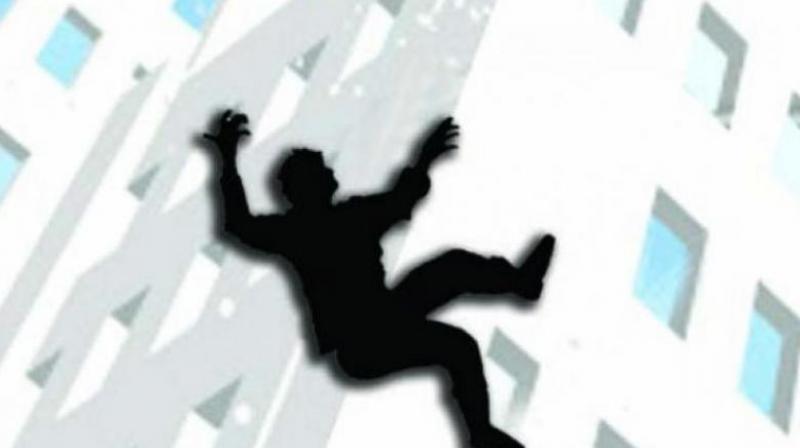 Police has registered a case under 174 CrPC (suspicious death) and is investigating the matter. (Representational image)

The girls were identified as Sravani Kale and Bhargavi Patel, both aged 15 years. The girls were students of Akshara International School, Byramalguda, and were writing their Class 10 CBSE examinations.

According to a report in Hindustan Times, the reasons for the suicides are not known. However, the police suspect the reason to be pressure of performing well in the examination.

The police said, “May be they were under pressure to perform better in the examinations,” adding that the bodies were shifted to Osmania General Hospital for post-mortem.

According to the LB Nagar police, Sravani, whose father Nagendra Kale is a scientist with Research Centre Imarat (RCI) visited the residence of Bhargavi, daughter of Santhi Kumar Patel who is into construction business, in the evening for combined studies.

“It is not known what exactly had happened, as there was nobody in the flat when they were studying. At around 6.30 pm, both the girls suddenly jumped off from the balcony of the flat one after the other and died on the spot,” LB Nagar sub-inspector Vemulakonda Madhu said.

Police recovered a suicide note from the room, in which Sravani had written a few words saying: “Dear Ma, Paa.. Sorry,” and “I miss you Teju..” (her elder brother Teja).

However, police did not found a suicide note from Bhargavi.

Preliminary inquiries revealed that both the girls were brilliant in their studies.

Police has registered a case under 174 CrPC (suspicious death) and is investigating the matter.