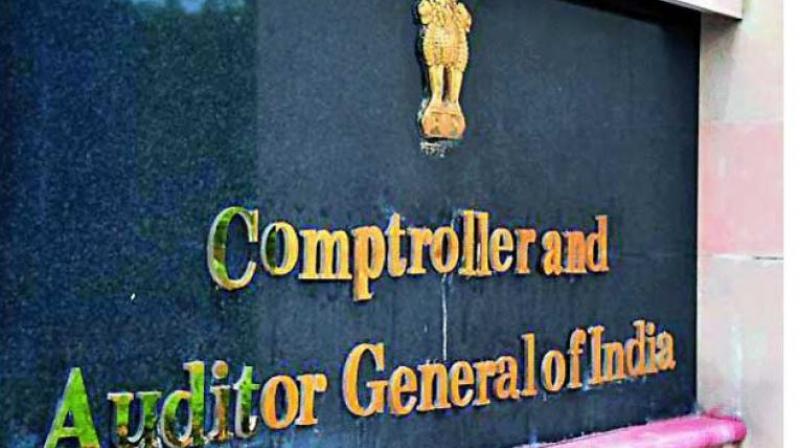 Guwahati: The Comptroller and Auditor General of India (CAG) has rapped Assam government for its unauthorised and irregular expenditure incurred by various departments. The CAG in its report has detected excess expenditure of Rs 10,004.29 crore, which it said required regularisation under Article 205 of the Constitution of India. Article 205 makes it mandatory for the state government to get the excess over a grant or appropriation regularised by the state legislature.

The report pointed out that in five cases under five different grants during 2016-17, expenditure of Rs 3,826.93 crore exceeded the approved provision by Rs 1,348.44 crore and also by more than 20 per cent of the total provision.

The audit, however, noticed that expenditure of Rs 3,334.38 crore was incurred in 53 cases without provision in the original estimates or supplementary demand and without issue of any re-appropriation orders(s) to that effect.

The CAG  said, “The cases of excess expenditure over grants are a serious matter.”