India   All India  09 May 2019  Taiwan to engage with India amid China protests
India, All India

Taiwan to engage with India amid China protests

Taiwan which is approximately 180 km off China doesn’t get recognition from Beijing as a separate country. 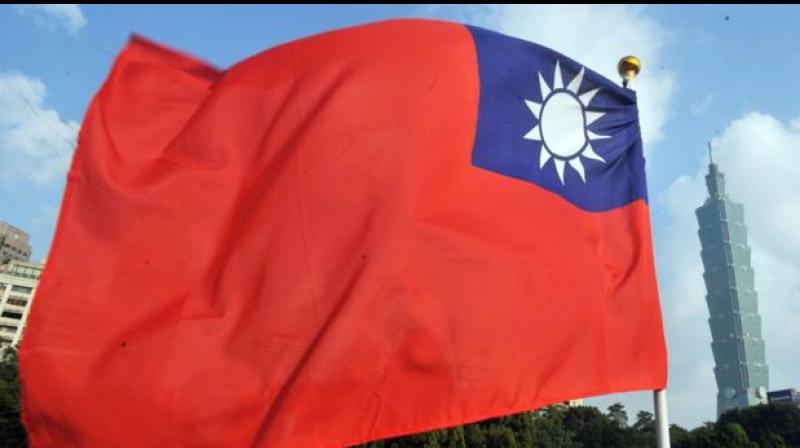 New Delhi: Despite China’s continuous interference, Taiwan wants to strengthen its ties with India. A senior official has said that Taiwan would engage with the new government in India and will undertake more official trips.

Taiwan which is approximately 180 km off China doesn’t get recognition from Beijing as a separate country.

China doesn’t appreciate Taiwan having diplomatic ties with other countries but has no issues with Taiwan maintaining trade and economic ties with foreign nations.

Chung Kwang Tien, the representative of the Taipei Economic and Culture Centre in India, told Reuters that after the formation of new government in India, the two countries will build trade and cultural ties.

This centre aids the companies of both the countries to expand business ties.

China had protested the visit of a Taiwanese delegation to India in 2017. Tien said that India ranked among the highest priorities in Taiwan’s new policy that focussed on building ties with the South Asian nations.

New Delhi is hosting the second Taiwan Expo in next week which would witness the participation of over 100 Taiwanese companies from diverse industries viz. electronics, artificial intelligence, healthcare and food processing.

Taiwan has set up 14 language centres in Indian educational institutions to promote the Chinese language.

Taiwan has four trade offices in India. The island nation has also sought India’s support to secure a place in the World Health Organisation.