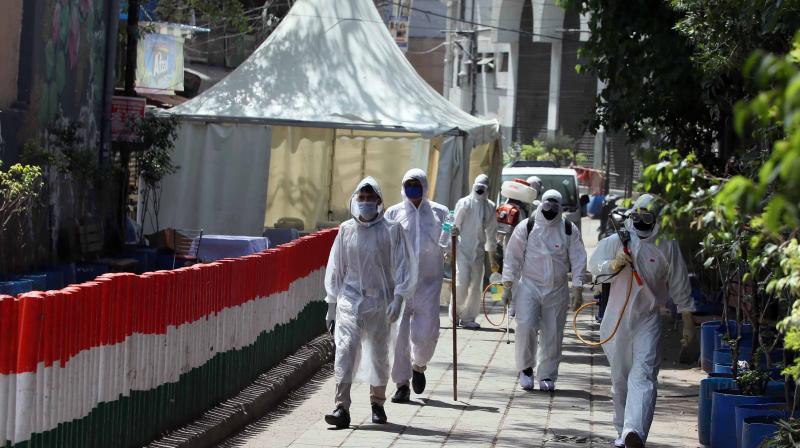 Mumbai: A sessions court on Friday granted bail to ten Indonesian nationals who were arrested for not disclosing that they had attended the Tablighi Jamat gathering at Markaz Nizamuddin in Delhi. The court also granted interim relief from arrest to two of them who have been kept under quarantine after they tested positive for Covid-19.

Advocate Taraq Sayed and Ishrat Ali Khan appeared for the applicants and Judge V. V. Kathare granted bail to all ten persons on a personal bond of Rs 25,000 each.

The Bandra police had opposed the pre-arrest bail plea filed by the remaining two persons but since the hearing is pending, the judge granted them interim protection and deferred the hearing till May 11.

The applicants had contended that the holy month of Ramadan is underway and there is no proper facility in jail for pre-dawn meal and post- fasting Iftar meal.

They also argued that the present case is a “classic example” of “misuse” of powers of the police machinery by applying sections 304 (culpable homicide) and 307 (attempt to murder) of IPC without evidence to justify the same. Despite having tested negative for Covid-19, there was no need for their arrest and the same is an arbitrary exercise of powers.

According to them, there is no substance in the case which attracts sections 307 and 304 of IPC. They also argued that the claim made by police that applicants misused and fabricated passports is absolutely false. They said the rest of the charges were bailable and hence they should be released on bail.

The Bandra police had arrested ten persons on April 23, as they failed to comply with police advisory. Police had earlier issued an advisory, warning people, who had attended the meet in Delhi, to come forward failing which legal action would be taken against them.