Centre deploys 85 companies of additional forces to ensure that updating the NRC is completed peacefully. 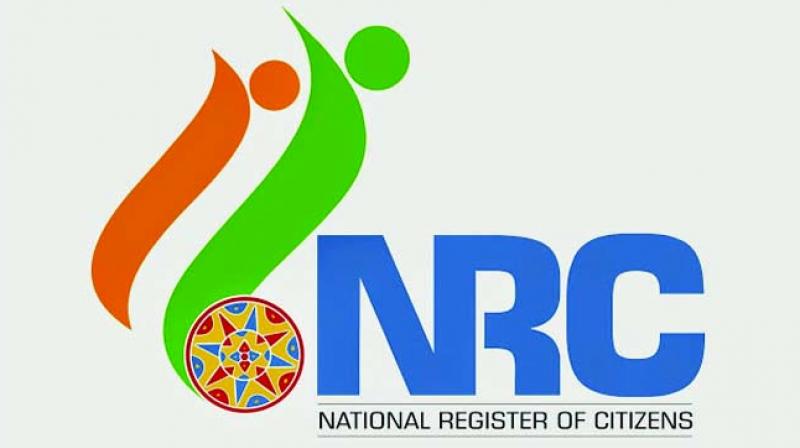 Guwahati: Assam director general of police Kula Saikia on Friday said that police have made elaborate security arrangement for smooth publication of the final draft of the National Register of Citizens (NRC) in Assam.

Appealing to all section of people to cooperate with the process so that peace and tranquility is maintained in the society, Mr Saikia told this newspaper that trouble monger would be dealt strongly. Admitting that social media has become the tools for trouble-mongers, the DGP said, “We are keeping a close watch on cyber space. Police teams have been formed in every district to monitor the social media posts round the clock.”

He said that these police teams have been trained not only to detect and identify the culprits involved in rumor campaigns but also to counter these false propagandas in social media. He warned that action would be taken against anyone trying to misuse the social media. Following the direction of the Supreme Court the final draft of the NRC would be published on June 30.

He said that Assam police was trying to involve community leaders and Village Defence Party (VDPs) in keeping surveillance on trouble mongers. “The teams of senior officials are visiting every districts to review the security scenario and to instill confidence in the minds of the people,” he said adding that the officials have also been asked to launch an awareness drive to remove confusion from the minds of the people. Even after the publication of the draft NRC, there would be enough scope for filing of claims and objections and no Indian citizen should be worried by any propaganda.

The Centre has already deployed 85 companies of additional forces in Assam to ensure that the process of updating the NRC is completed peacefully. In the recent meeting chaired by the Union home minister Rajnath Singh to review the security situation in the state, the Assam government has sought more forces to maintain law and order after the publication of the final draft of the NRC and the Centre has assured to send extra forces. State police is assessing the need for more additional forces.