Rave party was raided by joint team of Delhi's Excise Department and police at a farmhouse in Chhatarpur area of South Delhi. 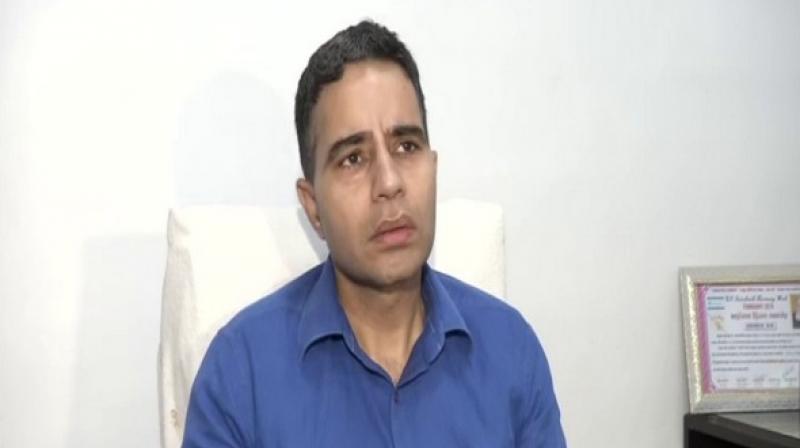 ‘We have information about the footfall of over 600 people but further details are being ascertained,’ Additional Deputy Commissioner of Police, South, Parvinder Singh said. (Photo: ANI)

New Delhi: Sixteen people were detained after a rave party in the Chhattarpur area of the national capital was busted, the police said on Sunday.

"A total of 16 people mostly including the organisers and their support staff have been detained in the case," Additional Deputy Commissioner of Police (Adl. DCP) South, Parvinder Singh told ANI.

"The permission was taken to host a party in a cafe in Chhatarpur from us and even the license was taken from the excise department but when a joint team of Delhi Police and Excise department reached the spot, we found that the liquor was being sold exceeding the permissible limits as per the terms of the license," Adl DCP Singh added.

On Saturday, a rave party was raided by a joint team of Delhi's Excise Department and police officials at a farmhouse in Chhatarpur area of South Delhi.

"We have information about the footfall of over 600 people but further details are being ascertained. A case has been registered under relevant sections of the law and further investigation in the matter is underway," Parvinder said.