India   All India  09 Jul 2020  Militants kill BJP activist, his father and brother in Jammu and Kashmir's Bandipora
India, All India

Militants kill BJP activist, his father and brother in Jammu and Kashmir's Bandipora 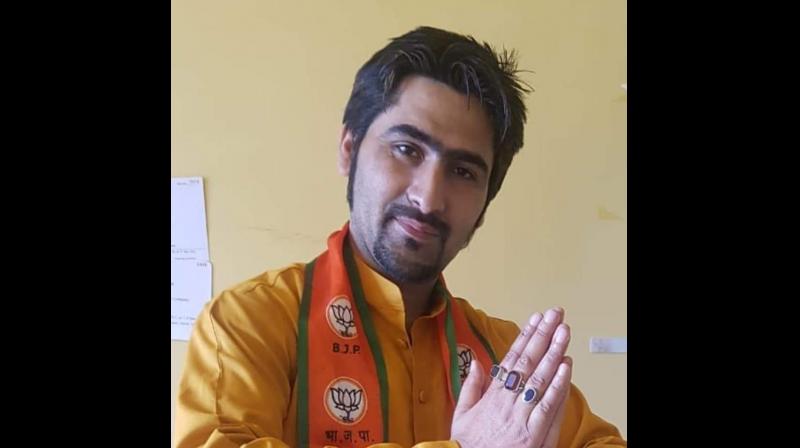 SRINAGAR: A local BJP leader, along with his brother and father, was shot dead by unknown assailants in Jammu and Kashmir’s Bandipore district late Wednesday evening.

Blaming the attack on militants, police officials said that Sheikh Waseem Bari, a former district president of the BJP, was sitting in a family shop on the ground flood of his roadside house in the main Bandipore town, 66-kilometre north of summer capital Srinagar, when the attack took place. They said his father Sheikh Bashir Ahmed and brother Umar Bari, who were also present, were critically injured in the indiscriminate firing by the militants.

The attack took place at the end of a one-day shutdown observed in Kashmir Valley Wednesday to commemorate the fourth death anniversary of Hizb-ul-Mujahideen commander Burhan Wani.

Police and hospital sources said that the trio was rushed to Bandipore’s district hospital where doctors declared them brought dead.

Another report from Bandipore said that Waseem and his father and brother were attacked by gunmen while they were standing outside their house located opposite the town’s main police station.

Police sources said that ten policemen were assigned to guard the family in view of the militant threat. But none of them were apparently present at the time of the attack. Sources said that all of them have been suspended.

Earlier another police officer said, “As the house and shop are together, the PSOs were allowed to sit on the first floor but, unfortunately, none of them was kept along at the time of the incident.”

The police officials said that a manhunt has been launched for the assailants. None of the militant outfits active in J&K has, so far, owned responsibility for carrying out the attack.