The minister said that the scheme will benefit more than 80 crore people in the country. 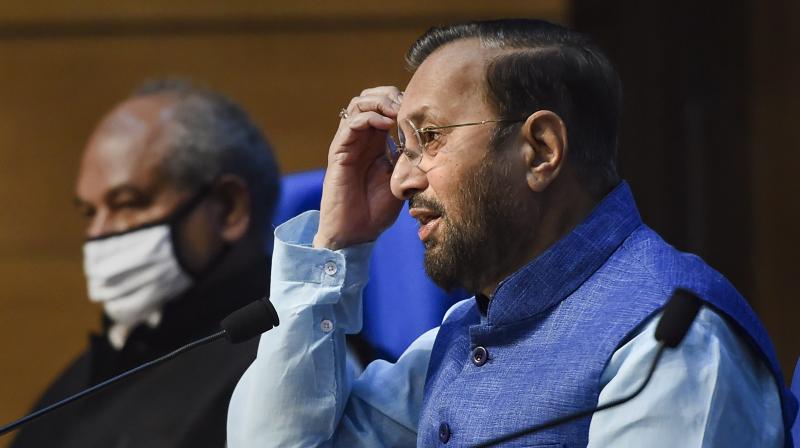 New Delhi: The Union Cabinet on Wednesday gave its approval to extend Pradhan Mantri Garib Kalyan Ann Yojana for five more months till November 2020, to coincide with the Assembly elections in Bihar.

The minister said that the scheme will benefit more than 80 crore people in the country. The Prime Minister had announced the extension of the scheme in his address to the nation on June 30.

Finance Minister Nirmala Sitharaman had announced the first phase of the scheme just after the imposition of nationwide lockdown. Under the first phase, free food grains was provided for three months from April this year. The second phase, which will last for another five months, began from 1st of July and will continue till November 30.

Apart from this, the Cabinet also cleared the affordable rental housing complexes scheme for the migrants who had gone back to their homes after the sudden announcement of the lockdown in March this year. The Rs 600 crore scheme will cover around three lakh beneficiaries to begin with, official sources said.