India   All India  09 Jul 2022  1 day state mourning declared across India as a mark of respect for Abe
India, All India

Abe was assassinated on Friday during an election meeting in Japan 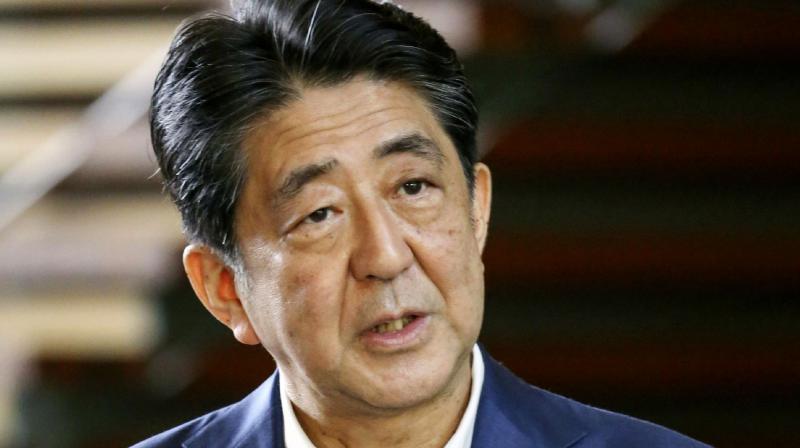 New Delhi: India has declared one day of national mourning on Saturday, July 9, as a mark of respect for former Japanese Prime Minister Shinzo Abe.

Abe was assassinated on Friday during an election meeting in Japan. As a mark of respect for Abe, the Indian National Flag will be flown at half-mast on the day of mourning throughout the country on all buildings is flown regularly and there will be no official entertainment on the day.

With his demise, both Prime Minister Narendra Modi and former PM Dr Manmohan Singh said, India has lost a good friend and well wisher for India.

“I am shocked and saddened beyond words at the tragic demise of one of my dearest friends, Shinzo Abe. He was a towering global statesman, an outstanding leader, and a remarkable administrator. He dedicated his life to make Japan and the world a better place,” PM Modi said.

The Ministry of External Affairs in a statement mentioned Mr. Abe as a visionary leader and statesman, who worked tirelessly for the betterment of humanity and said “loss of a great friend of India has been felt across our nation.”.

In a series of tweets PM Modi mentioned his long association with Mr Abe. “I had got to know him during my tenure as Gujarat CM and our friendship continued after I became PM. His sharp insights on economy and global affairs always made a deep impression on me. During my recent visit to Japan, I had the opportunity to meet Mr. Abe again and discuss many issues. He was witty and insightful as always. Little did I know that this would be our last meeting. My heartfelt condolences to his family and the Japanese people,” PM Modi added.