During check at other shelter home in Achalpur, SDM Satya Prakash Singh found 12 women missing out of 15 who were registered. 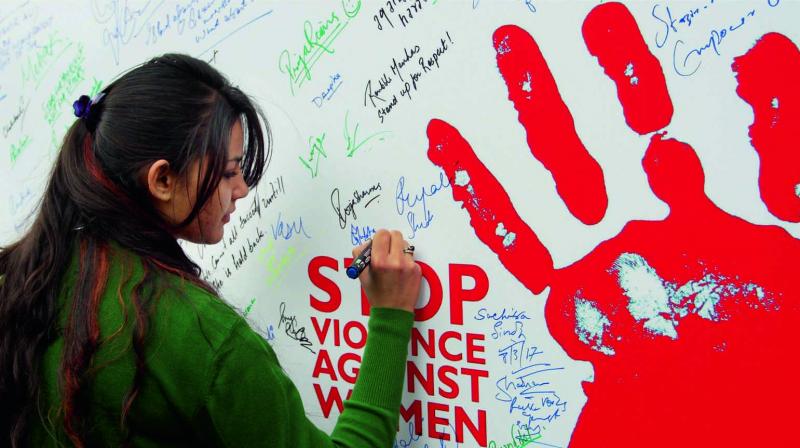 Pratapgarh: At least 26 women were found missing from two shelter homes in Pratapgarh during surprise checks conducted by the district administration, officials said on Thursday.

During the inspection of Jagrati Shelter Home in Ashtbhuja Nagar, which is run by former district BJP Mahila Morcha Chief Rama Mishra, district magistrate Shambhu Kumar found that 15 women were registered but only one woman was present there, officials said.

The shelter home manager said the other registered women had gone out for work.

During the check at the other shelter home in Achalpur, sub-divisional magistrate Satya Prakash Singh found 12 women missing out of the total 15 who were registered.

The caretaker of this home, Neha Praveen, said they were not getting external funding and the shelter was being run with their personal resources.

The district magistrate said 26 women in total were found missing and a probe is on in the matter.