With water levels rising in various dams, shutters of at least 22 reservoirs have been opened to drain out excess water. 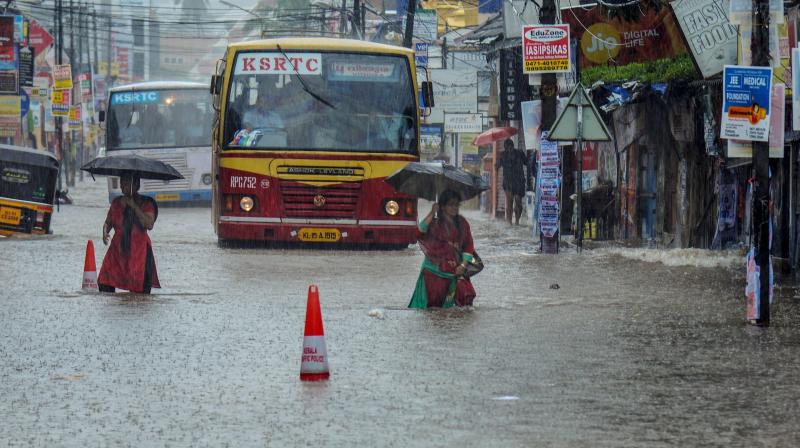 A red alert has been sounded ahead of the impending release of water from the Idukki Reservoir, the largest arch dam in Asia.

According to a home ministry spokesperson, of the total deaths, 11 people died in Idukki district, five in Malappuram district, three in Wayanad, two in Kannur and one in Kozhikode

Idukki dam was opened on Thursday after 26 years, following rising water levels due to heavy rains in the district.

Four teams of the National Disaster Response Force, comprising 45 personnel each, have left Chennai for Kerala to assist the rescue and relief operations. 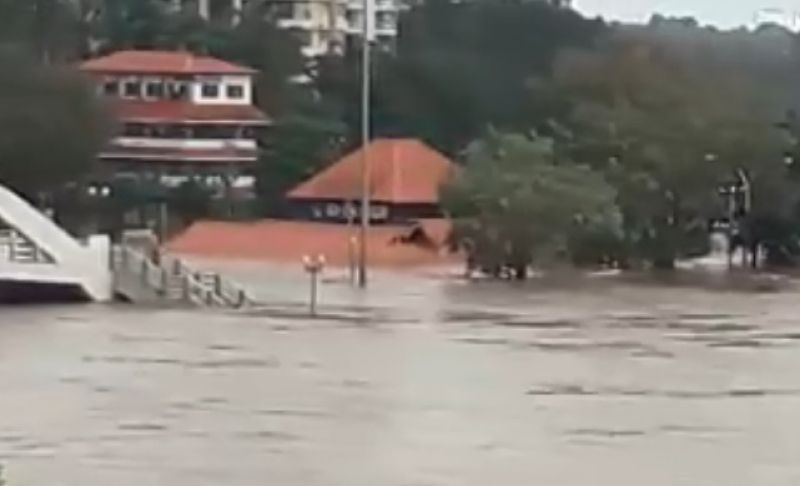 An Inter-Ministerial Central Team of the central government is also visiting flood-affected areas, while Army troops are being mobilised from Bengaluru for deployment in the rain-battered southern state.

Five members of a family lost their lives in Idukki's Adimali town.

A road in Malappuram was washed out after flash floods hit the region.

#WATCH: Road gets washed out in Malappuram after flash flood hit the region. #Kerala pic.twitter.com/2CqWjkn0no

Arrival operations at the Cochin International Airport Limited (CIAL) resumed nearly two hours after it was suspended in view of possible inundation in the airport area following a rising water level in the Periyar river.

Heavy rain damaged a section of railway tracks between Kanjikode and Walayar. Train services have been temporarily suspended on this line. Site inspection is currently underway and the repair work is scheduled to be completed today. 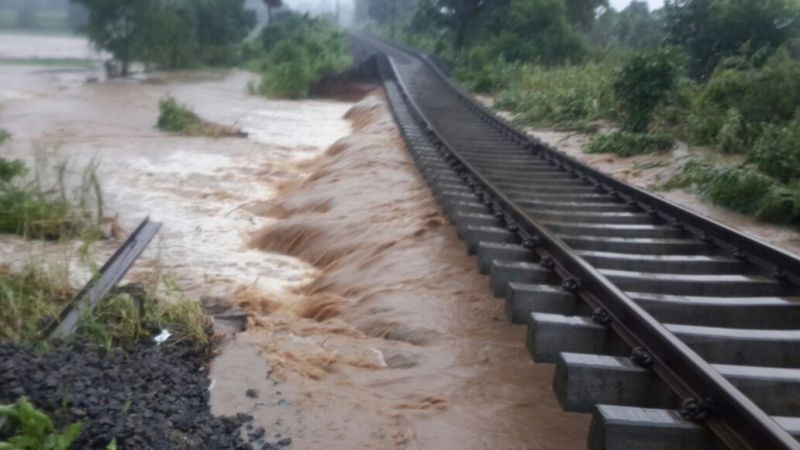 The Kerala state electricity board issued a third red alert in Idukki reservoir. The dam will be opened on Friday morning to maintain the water level. At 4 pm today, the water level was 2399.56 ft.

With water levels rising in various dams and reaching almost their maximum capacity, Idamalayar dam shutters in Ernakulam and Kakkayam dam shutters in Kozhikode have also been opened today, due to incessant rains. The situation is being closely monitored.

Around 600 cusecs of water were discharged from the Idamalayar dam on Thursday morning, with the water level rising to 169.95 metres against the full reservoir level (FRL) of 169m.

The administration has been put on high-alert.

Schools and colleges have declared a holiday in Idukki, Kollam and some other districts due to the rains.

With water entering in the low lying areas of Pathalam, Ernakulam, Kerala Fire and Rescue Department reached out to rescue people stuck in waist deep water in these areas.