The opposition candidate received 105 in a house with a majority mark of 119. 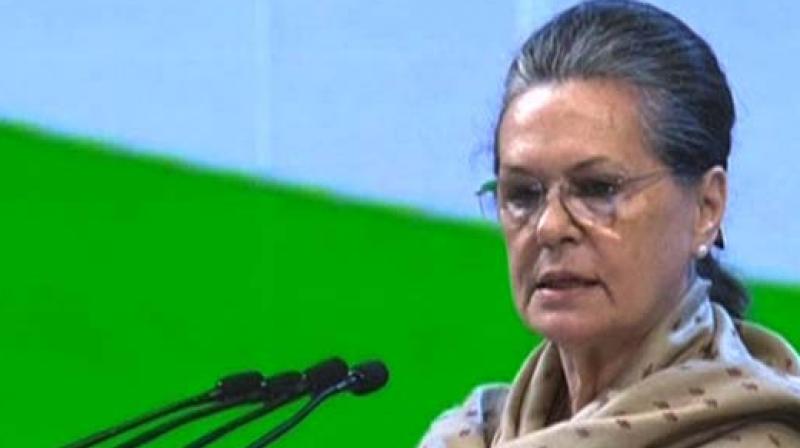 Barring one term, the post of Rajya Sabha Deputy Chairperson has always been with the Congress. (Photo: File | ANI)

New Delhi: The opposition which has united to dethrone Narendra Modi-led NDA government in the Centre in the 2019 general election suffered a setback on Thursday after its candidate lost the post of Deputy Chairman of Rajya Sabha.

Reacting to the defeat, Congress leader Sonia Gandhi said: “Sometimes we win and sometimes we lose."

Barring one term, the post of Rajya Sabha Deputy Chairperson has always been with the Congress.

Earlier, the Congress was considering names of Nationalist Congress Party’s Vandana Chavan and DMK’s Tiruchi Siva as a move to extend its support to the united opposition but later zeroed in on the name of BK Hariprasad.

However, ensuring a victory for its candidate proved to be a difficult task for the Congress.

The Aam Aadmi Party, which could have supported the Congress, abstained from voting as Arvind Kejriwal was upset with Congress president Rahul Gandhi for not asking for their support.

The opposition candidate received 105 in a house with a majority mark of 119.

Five lawmakers - two from the DMK and one from Trinamool Congress - did not participate in Thursday’s voting.

Senior Congress leader Ghulam Nabi Azad said, “In elections, someone wins and someone loses. But the Deputy Chairman is no longer a part of any single party. He belongs to the country now.”