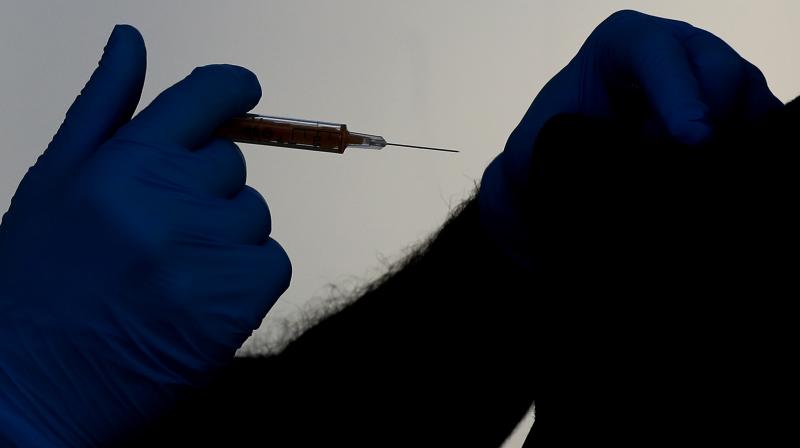 The mixing and matching of Covid-19 vaccines may possibly do more good than harm, a study conducted by the Indian Council of Medical Research has claimed. (Representational Photo:AP)

New Delhi: The mixing and matching of Covid-19 vaccines may possibly do more good than harm, a study conducted by the Indian Council of Medical Research has claimed.

The study was done by ICMR on 18 individuals who were “inadvertently” given a shot of Covaxin after their first dose of the Covishield vaccine in Uttar Pradesh.

“We compared the safety and immunogenicity profile of them against that of individuals receiving either Covishield or Covaxin… The findings suggest that immunisation with a combination of an adenovirus vector platform-based vaccine followed by an inactivated whole virus vaccine was not only safe but also elicited better immunogenicity,” the study has claimed.

It added that the IgG antibody and neutralising antibody response of the participants was significantly higher among those who were given the mixed-up doses compared to those who were not given this.