Of the 76 students enrolled in the school, 70 refused to eat the midday meal. 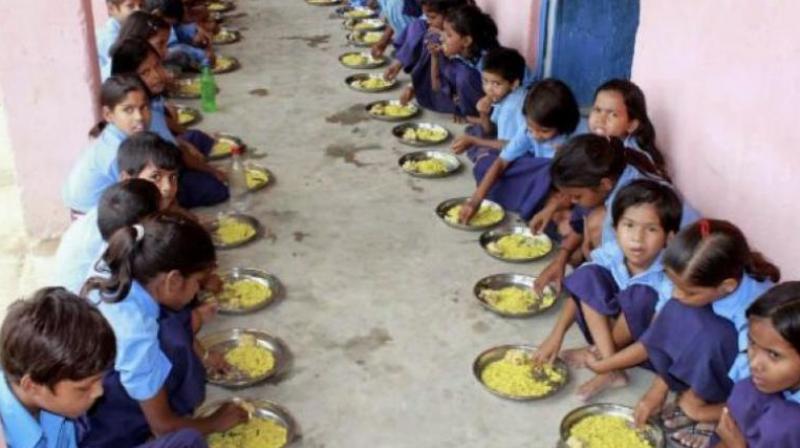 Lucknow: Primary school students in Sitapur district have stopped eating midday meals on the pretext that the cook belongs to a dalit caste.

The incident took place on Friday in Palharia village in Pisawan block when the word went around that the woman recently hired to cook the midday meal, was a dalit.

Of the 76 students enrolled in the school, 70 refused to eat the midday meal.

The Palharia village has a dominant population of Brahmins and Yadavs.

Reports said that Rama Devi, the Dalit woman, was hired on Friday itself because the regular cook was on leave.

School principal Manoj Kumar said that he tried to convince the parents who came to school to tell their children not to eat the meal but they refused to relent.

Former IPS officer and social activist SR Darapuri has sought an inquiry into the incident.

“Boycotting the cook is in direct violation of an order of the Uttar Pradesh government. He said the order, issued as per the direction of the Supreme Court, asks that people from socially backward castes be hired as cooks to eradicate the concept of caste-based discrimination from the minds of children”, he said.