India   All India  09 Sep 2019  'Even I paid fine for speeding on sealink': Gadkari on revised traffic rules
India, All India

'Even I paid fine for speeding on sealink': Gadkari on revised traffic rules 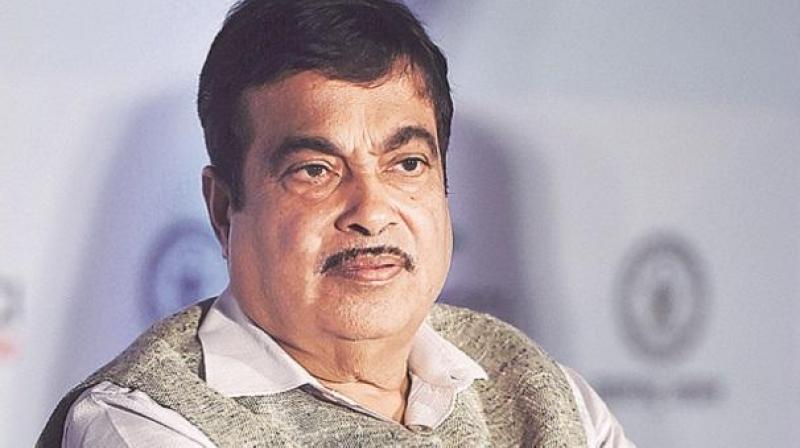 'Even I have paid a fine for speeding on the sealink,' Gadkari said. (Photo: File)

Mumbai: Amid concerns over the hefty fines for traffic violations under the amended motor vehicles law, Union Road Transport Minister Nitin Gadkari on Monday said even he has been fined for speeding on the Bandra-Worli sealink in Mumbai.

Talking to reporters about the major decisions of the Modi-led government in its first 100 days, Gadkari also said that abrogation of Article 370 and division of Jammu and Kashmir was the "most important achievement" of the Centre. He said it is Prime Minister Narendra Modi's wish to make India a "super economic power".

"100 days is a trailer, the entire film will unroll in the next five years," he said. Criminalisation of instant triple talaq and the amended motor vehicles law were some of the big achievements of the NDA government, the minister said.

"Even I have paid a fine for speeding on the sealink," Gadkari said. The Motor Vehicles Amendment Act, approved by President Ram Nath Kovind last month, aims at stricter punishment for violation of traffic regulations and to bring discipline on roads.

"Passing the MV Act amendment is a big achievement for our government. The high fines will lead to transparency, and (will) not result in corruption," Gadkari said. The minister said road engineering is a reason, along with auto engineering, for the high incidents of accidents in India.

He said six districts in Vidarbha region of the state will be made diesel-free in five years and vehicles will run on bio-fuels.

Highlighting the government's other major decisions, he said, "Our first achievement is passing the triple talaq bill and ensuring justice to Muslim women. It was a historic moment."

Hitting out at the Congress, he said in the 1986 Shah Bano case, the opposition party overturned the Supreme Court judgement as well. Gadkari said the most important achievement of the Modi government during 100 days in office in its second consecutive term, is the abrogation of Article 370 in Jammu and Kashmir and division of the state.

"Poverty and hunger in Jammu and Kashmir were due to Article 370. Pakistan has been running a proxy war there, militants are spreading terror. The stone-pelters are also helped financially," he pointed out. "My department is executing works of Rs 60,000 crore in Jammu and Kashmir, most of them on building tunnels and roads," Gadkari said. He also said that the railway minister has promised him to make 'kulhad' (clay cup) tea available at 400 railway stations in the country from two presently.