India   All India  09 Sep 2019  State of minorities, human rights in PoK will be India's counter to Pak at UN
India, All India

State of minorities, human rights in PoK will be India's counter to Pak at UN

The Ministry of External Affairs has engaged with all 47 members of the UNHRC, including China. 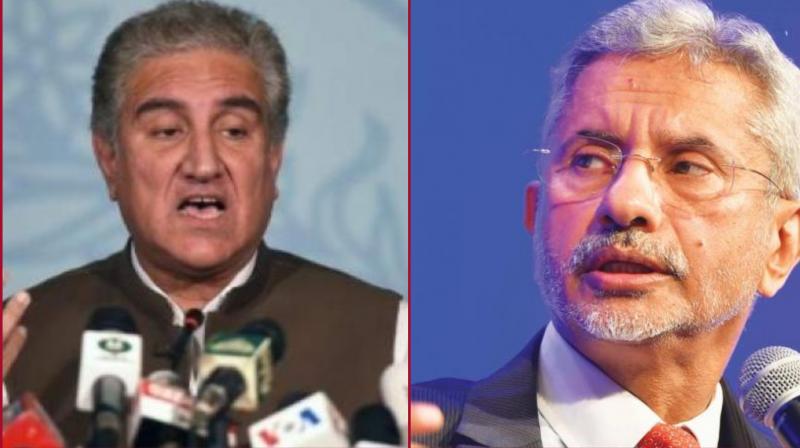 While Pakistan is set to move a resolution on Kashmir, India is prepared for a counter offensive. (Photo: File)

New Delhi: India has drawn a detailed Plan of Action to counter Pakistan on the Kashmir issue at the United Nations Human Rights Council session from September 9-13 in Geneva.

Pakistan’s Foreign Minister Shah Mehmood Qureshi is leading the Pakistani delegation and will speak on Tuesday. Pakistan is all set to bring up the Kashmir agenda and the alleged human rights violations in Jammu and Kashmir.

India, however, will have a secretary level official leading the delegation and would be assisted by India's ambassador to the United Nations, Rajiv Kumar Chander and Ajay Bisaria, who was the Indian envoy to Pakistan, reported India Today.

While Pakistan is set to move a resolution on Kashmir, India is prepared for a counter offensive. India would put Pakistan on test regarding the human rights situation in Islamabad and situation of minorities regarding blasphemy laws. India and human rights groups are also expected to raise the issue of violations in Pakistan Occupied Kashmir.

The Ministry of External Affairs has engaged with all 47 members of the UNHRC, including China. The European bloc constitutes an important part of the human rights proceedings. While India hopes to get support from some of European bloc members like Italy, Spain, Hungary; it is also engaging nations that are not current members of UNHRC but are great influencers like Norway, Belgium.

This United Nations meeting comes weeks after a closed-door consultation was held at the United Nations Security Council in New York where Pakistan failed to a unanimous statement on the Kashmir issue.