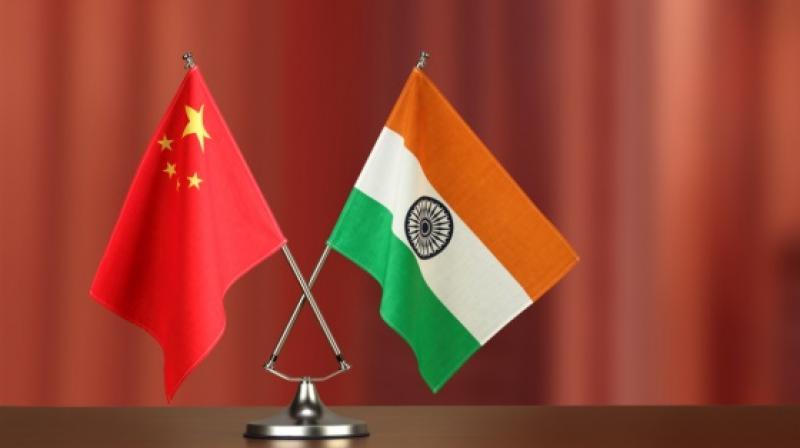 The beginning of the disengagement process was an outcome of the 16th round of high-level military talks in July, according to a joint statement by the two armies. (PTI file image)

NEW DELHI: In a major breakthrough, Indian and Chinese troops on Thursday began disengagement from the Gogra-Hotsprings general area (Patrolling Point-15) in the Ladakh sector "in a coordinated and planned way" after nearly 28 months of military stand-off, joint statement issued by both the countries said on Thursday.

The statement came before the Shanghai Cooperation Organisation (SCO) summit in Uzbekistan next week which Prime Minister Narendra Modi and Chinese President Xi Jinping are expected to attend.  There is speculation over whether the event will see a bilateral meeting between Modi and Jinping. If it comes through, it will be the first such talks between the two after the military stand-off between the two countries broke in April 2020.

The breakthrough on Thursday cames nearly one year after both sides had disengaged from another standoff — Patrolling Point 17A in Gogra — in the same sector. Since the stand-off began, disengagement has been achieved in Galwan, Pangong Tso, Gogra (PP-17A) and now Gogra-Hotsprings general area (Patrolling Point-15).

There is still the issue of stand-off at Demchock and the Chinese People’s Liberation Army forces blocking Indian troops from the patrolling at Depsang plains.

"On 8th September 2022, according to the consensus reached in the 16th round of India China Corps Commander Level Meeting, the Indian and Chinese troops in the area of Gogra-Hotsprings (PP-15) have begun to disengage in a coordinated and planned way, which is conducive to the peace and tranquility in the border areas," said the joint statement issued on Thursday. It is likely that a buffer zone will be set up which will put a freeze on patrolling by troops from both sides in the area.

The 16th round of Corps Commanders meeting between India and China was held in July at the Chushul-Moldo meeting point in Ladakh.

However, a large number of troops along with tanks, artillery and air defence missile systems from the Chinese side are said to be deployed at frontline positions at the Line of Actual Control (LAC). China has also built massive military infrastructure all along the LAC. The tensions between the two sides will persist till China pulls back massive number of troops it brought to frontline at LAC in April 2020.

"It is a positive development but we can't say that we have achieved the status of pre-April 2020," said sources in the defence establishment.

After the disengagement from Gogra Post in August 2021 during the 12th round of Corps Commanders, it was believed that Hot Springs issued will be resolved quickly as it had in 2020 witnessed a partial roll-back of troops. However, Chinese dragged their feet on further disengagement from the Hot-Springs for more than a year.

In February 2021, Indian and Chinese troops had completed their disengagement from the most contentious friction point Pangong Tso in the Eastern Ladakh after nearly nine months of eyeball to eyeball military stand-off.