A bench comprising SS Shinde and MS Karnik said that Goswami can approach the Alibaug sessions court for bail. 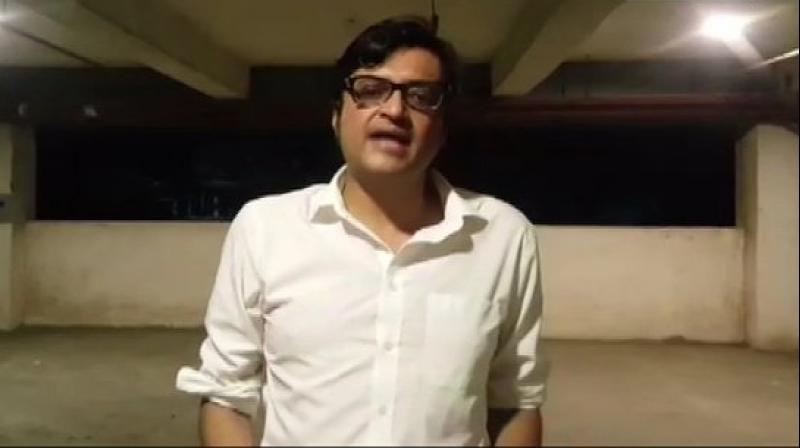 However, a bench comprising SS Shinde and MS Karnik said that Goswami can approach the Alibaug sessions court for bail.

As per a statement issued by the governors office on Monday, Koshyari asked the Deshmukh to allow Goswami to meet and speak with his family members.

The arrest of Goswami in connection with an abetment to suicide case led to many BJP leaders coming out in his support. Among those who came out in support of Goswami were Minister of Environment, Forest and Climate Change, Prakash Javadekar, Minister of Textiles Smriti Irani, ex-president of BJP and Minister of Home Affairs Amit Shah.

TIMELINE OF EVENTS SINCE ARNAB'S ARREST

Goswami, Feroze Shaikh and Nitish Sarda were arrested by Alibaug police in Raigad district on November 4 in connection with the suicide of architect- interior designer Anvay Naik and his mother in 2018 over alleged non-payment of dues by Republic.

Following his arrest, Goswami was taken to Alibaug, where the Chief Judicial Magistrate remanded him and the two others in judicial custody till November 18.

Goswami was then kept at a local school which has been designated as a COVID-19 centre for the Alibaug prison.

Goswami, along with the other accused Feroze Shaikh and Nitish Sarda, challenged the "illegal arrest" and sought release on interim bail. On Saturday, a set of pleas in this regard were heard by a division Bench of Justices Shinde and Karnik. Following this, the bench reserved its order and The Bombay High Court rejected release of any of the three accused on interim bail.

It is also alleged that Goswami was caught using a mobile phone while in judicial custody following which he was shifted to Taloja jail in Raigad district on Sunday.