The decision comes ahead of the municipal corporation poll in Mumbai. 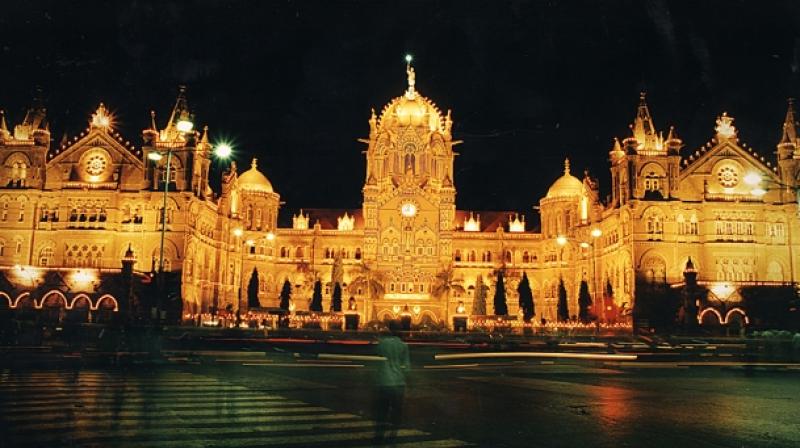 Nagpur: The Maharashtra Cabinet on Thursday morning renamed the city’s historic railway station and the airport by adding a word ‘maharaj’ to pay adequate respect to their namesake, the 17th century Maratha emperor Chhatrapati Shivaji Maharaj.

In the Cabinet meeting, the proposal to change the name of the Chhatrapati Shivaji Terminus (CST) and Chhatrapati Shivaji International Airport was approved unanimously and there was no counter view on the subject. The government said that announcements that are made at the station and the airport are slightly objectionable, as they had no mention of the word ‘maharaj’. The decision comes ahead of the municipal corporation poll in Mumbai.

There has been a long-pending demand from various sections of society since the last five to six years that Shivaji’s complete title should be written and spoken. A minister said, “A few people pointed out that announcements at the station and airport only mention ‘Chhatrapati Shivaji’, which does not sound good. Shivaji has always been called maharaj, so why shouldn’t it be added to official names?

The decision has been taken as the Winter Session of Legislature is on, and the government will get a nod from the legislature for the name change.”