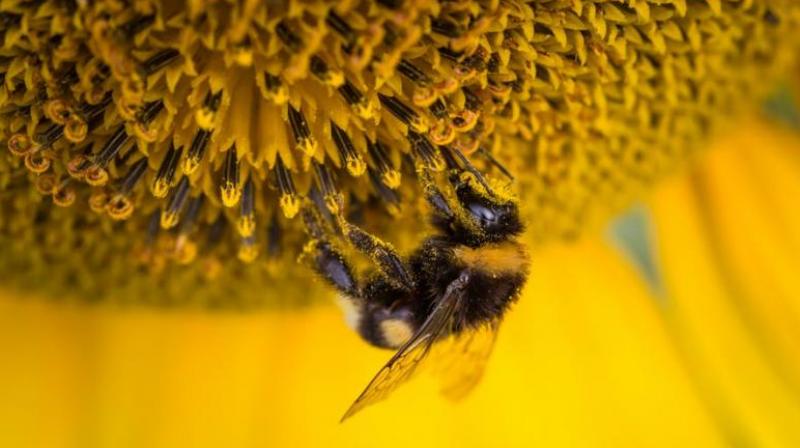 The mobile app will give information on presence of elephants as well as snapping of electric wires.

Bhubaneswar: The Odisha government, which has been on the receiving end for the rise in the death of wild elephants, — has fastened its belt to protect the wildlife.

At a meeting held between the forest, energy and railway authorities on Friday, it has been decided to install special honey bee machines alongside railway tracks to prevent elephants getting hit by trains, the official said. When any train comes, the machines would produce and amplify the sound of swarming bees, hearing which elephants would run away. Elephants usually avoid bees so as to avoid the risk of bees entering their trunks. “The project will first be launched at Sadashivpur railway station in Dhenkanal district on a pilot basis,” informed Additional Principal Chief Conservator of Forest (PCCF) Sudarshan Panda. Divisional Forest officers (DFOs) of Jharsuguda, Keonjhar and Dhenkanal districts have been directed to identify locations for the project, Mr Panda added.

Besides, a mobile application will also be developed to keep a tab on movement of pachyderms. The mobile app will give information on presence of elephants as well as snapping of electric wires.