Disha’s relatives of Disha requested the NHRC team not to disturb the parents as the condition of the mother was fragile. 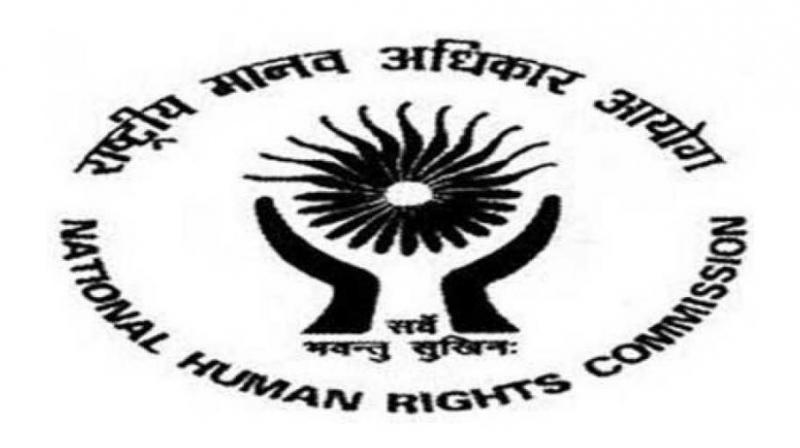 Hyderabad: The investigations team of the National Human Rights Commission (NHRC), which arrived in Hyderabad on Saturday to inquire into the alleged encounter of the four accused in the brutal gang-rape and murder case of Disha, recorded the statements of the father and sister of Disha, besides the version of the family members of the accused on Sunday.

The team also questioned the two police officers, including Venkate-shwarlu, sub-inspector of police, and Aravind Goud, constable, who were injured during the alleged exchange of fire between the police and the accused on Friday at Chattanpally, near Shadnagar. Both of them were undergoing treatment in a private hospital at Gachibowli in the city, where the NHRC team visited to record their statements.

Initially, the parents of Disha expressed displeasure at inviting them to record their statements by the NHRC team at the police academy when they were performing the tenth day rituals of their daughter, but they later met the  team and deposed.

Disha’s relatives of Disha requested the NHRC team not to disturb the parents as the  condition of the mother was fragile. The police convinced the parents and escorted Disha’s father and sister to the academy.

Before leaving their residence, Disha’s father, while speaking to media, said, "We will cooperate with the NHRC team. Since there are some security issues, they called us to the Telangana state police academy. We are going to ask why the NHRC didn’t intervene when Disha was gang-raped and  brutally killed?”

After giving their statements to the NHRC, Disha’s sister, said, “We asked for justice.  They asked us to submit in writing about our problems. They didn’t ask about the encounter. We have clearly explained about the incident and what .happened on that day. They said that they had come here to check whether proper procedure was followed by the investigating officials.”

The bodies of Mohammed Areef, J. Shiva, J Naveen and C. Chennakesavulu were shifted to a medical college in Mahbubnagar from the government hospital mortuary on Saturday late night after the NHRC team examined them.