Shah further added, the Siddaramaiah govt has deprived people of the state from benefits of the money that was meant for their welfare. 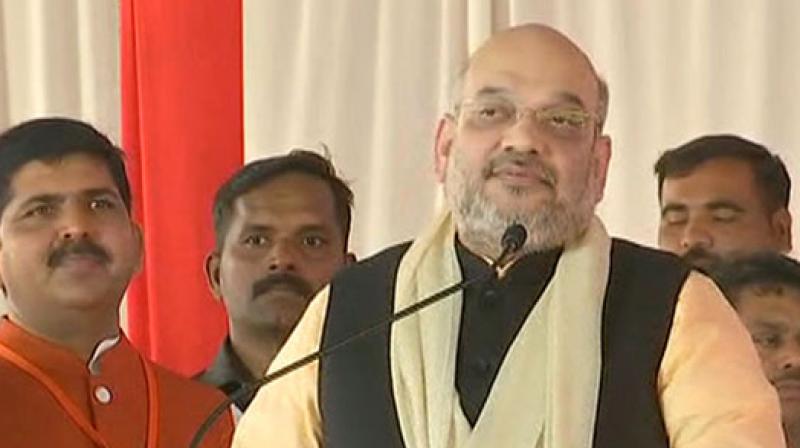 Addressing the Nava Karnataka Nirmana Parivartana Yatre in Chitradurga, Shah said, "The Siddaramaiah government is indulging in vote bank politics; it is an anti-Hindu government. They have withdrawn all cases against the Social Democratic Party of India, which is an anti-India organisation."

"The state government has withdrawn all cases against the criminals of radical group PFI. The salaries of temple priests have been held for four months now," he added.

Shah further said, the Siddaramaiah government in the state had deprived the people of the state from the benefits of the money that was meant for their welfare.