Supreme Court on Monday agreed to reconsider and examine its 2013 decision which criminalised homosexual relations. 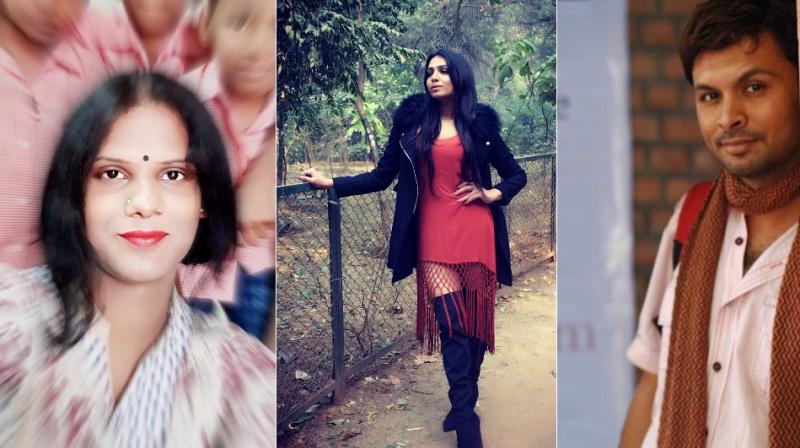 Mumbai: The Supreme Court on Monday agreed to reconsider and examine its 2013 decision which criminalised homosexual relations and said it will review Section 377 of Indian Penal Code (IPC) that makes such relations a crime.

The apex court also issued a notice to the Centre seeking its response to a writ petition filed by five members of the LGBTQ (lesbian, gay, bisexual, transgender and queer) community, who said they live in fear of police because of their natural sexual orientation and preferences.

The court also referred to a Constitution bench the petition seeking to decriminalise consensual sex between LGBTQ adults.

The move of the apex court to reconsider and examine its decision was welcomed by LGBTQ supporters.

Speaking to this correspondent, LGBTQ activist and radio show host Harish Iyer says that the move was a great leap for equality.

He goes on to add, “This is the first step towards restoration of faith in our constitution where our fundamental rights were compromised by the section 377 judgement on 11-12-13.”

Atri Kar, a school teacher who identifies herself with the transgender community however, says that the decision to review Section 377 is actually doing the rounds for quite some time now and she is not extremely hopeful of what the outcome may be.

“Even if I think that they will give a favourable decision, it still needs to go to the parliament… needs to find majority and so on so forth,” she says, adding, “I have serious reservations on how it will proceed after that. Being an individual who has already fought the system once, I do not think the present parliament will pass the bill.”

India’s first Transqueen Nitasha Biswas believes that the whole concept of 377 is regressive and should be scrapped forever.

Nitasha, who too echoes Kar’s reservation on societal acceptance even if section 377 is revised says, “I believe in humanity and do not endorse any particular group. People should live and let live, at the end of the day, respect is of optimum importance.”

Food blogger Rukshana Kapadia says that Section 377 is nothing but archaic and ‘ridiculous.’

Kapadia hopes the move will bring about a positive outcome.

“I have always maintained the line that what you do in the privacy of your own life or bedroom is very personal and the government cannot infringe on that privacy,” she says, adding, “That is the fundamental part of the judgment and that is why I feel it is the right decision. I am hopeful that in the near future India will join the list of nations who actually accept everybody…Humanity before everything else.”

Iyer too echoes that optimism. “I am cautiously optimistic. I have my feet on ground while my wishes develop wings,” he says, however warning that the BJP government has again and again reiterated that they don’t stand for equal rights for LGBTQ citizens.

“Foreign affairs minister Sushma Swaraj during the Surrogacy bill said that homosexuality is against Indian ethos. Senior BJP leader Subramanium Swamy has been clear that he stands against homosexuality. Home Minister Rajnath Singh said that he stands in favour of section 377. Yogi Adityanath has stood in favour of section 377.  Except for Arun Jaitley, all senior leaders have been in favour of section 377,” the activist says, adding, “Modi has been silent. And if homophobia is not the official stand and Modi is a great leader who stands for development... what is he doing to develop the minds of his own closest ministers?”

In 2013, when the SC reversed the Delhi HC's 2009 verdict, it held that the 150-year-old Section 377, criminalising gay sex, "does not suffer from the vice of unconstitutionality".

It even outlaws oral sex between man and woman, while holding that only penile-vaginal sex was not "against the order of nature".