Her remarks on Tuesday sparked a furore among the Valmiki community members. 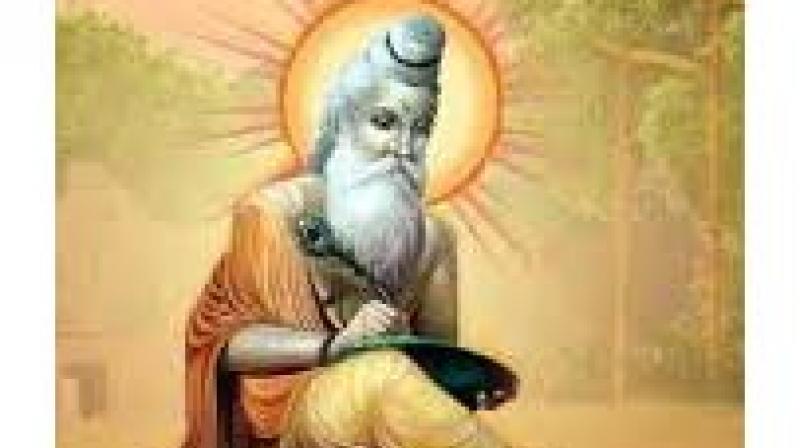 The minister, however, apologised for her remarks.

Bhopal: Madhya Pradesh women and child welfare minister Archana Chitnis has unwittingly triggered a row when she called sage Valmiki, author of the epic Ramayana, a “daku” or dacoit at a meeting in Mandsaur in the state a couple of days ago.

Her remarks on Tuesday sparked a furore among the Valmiki community members, who decided to move the RSS leadership seeking to restrain BJP leaders from making such “uncharitable” remarks against the revered leaders of different communities.

“The minister’s poor portrayal of our ‘Dharam Guru’ Maharshi Valmiki has hurt the sentiments of our community,” Devidas Chabaria, state general secretary of All-India Valmiki Mahasabha, said here on Tuesday.

The minister, however, apologised for her remarks and said, “I apologise if I have used any inappropriate word in my speech that hurt the sentiments of people. I want to make it clear that I am a strong believer of Valmiki’s thoughts and I respect him.”