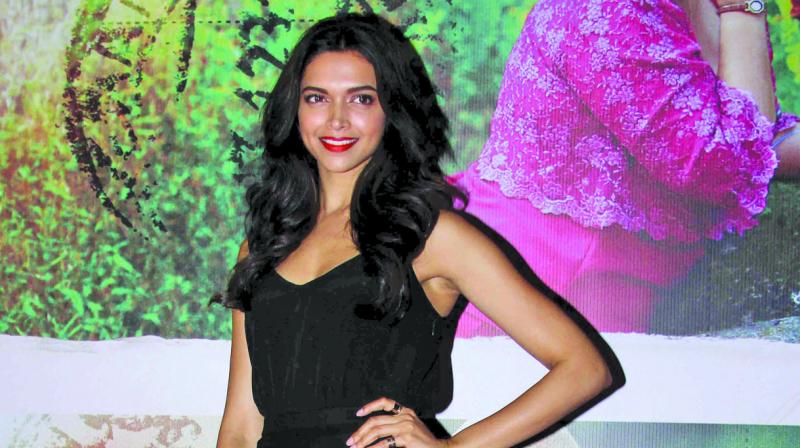 Bhopal: The Deepika Padukone-starrer Chhapaak, set for all India release on January 10, was on Thursday declared tax free in the Congress-ruled states of Madhya Pradesh and Chhattisgarh amid outpouring of online hatred against the star following her recent visit to Jawaharlal Nehru University (JNU) to express solidarity with victims of violence unleashed by a group of masked men and women on its campus four days ago.

The right wing supporters have given a call to boycott the movie after Padukone visited the JNU campus on Tuesday night to express her sympathy with the students’ leaders who were attacked by the masked goons on Sunday.

Justifying his government’s decision to declare the movie tax free, Madhya Pradesh chief minister Kamal Nath said, “The film sends a message to society. That is why it has been declared tax free in MP”.

Mr Nath also took a jibe at those who targeted Ms Padukone for visiting JNU. “First of all,

I fail to comprehend why there should be objection to her visit to JNU and why should anyone give a call to boycott a film. If one does not want to watch the movie, then one can do so, but one should not try to impose one’s views on others by asking them to boycott the film,” he added.

Meanwhile, Chhattisga-rh chief minister Bhupesh Baghel said the film has been declared tax free in the state since it sent a “very good message to society”.

The Opposition BJP here however slammed the Kamal Nath government for declaring the movie tax free in MP.

“The decision to declare the film tax free in MP is purely political, meant to provide mileage for Congress. The Kamal Nath government should fulfill its promise of waiving loans of farmers and providing unemployment allowance to youths, instead of doing such stunts,” said state BJP vice-president Rameswar Sharma.