The probe was necessitated after the airline’s pilots union ICPA brought it to the notice of the DGCA. 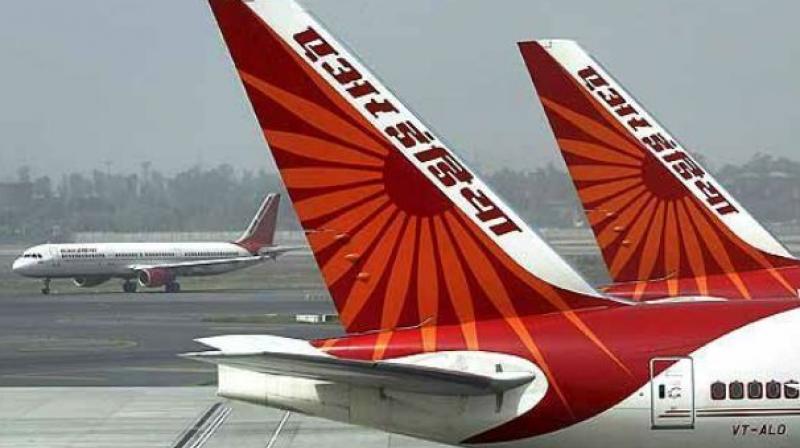 The move has come as a huge blow to the national carrier. (Representational image)

“The executive director (operations) of Air India has been off-rostered based on the preliminary report of Air India. They have been asked to expedite submission of the final report along with evidence to the DGCA. Final action will be taken after receipt of final investigation report of Air India,” DGCA sources said.

“In compliance with the DGCA orders, Capt. Kathpalia will not be assigned any flight to operate any more,” Air India sources were quoted by news agencies as saying.

However, sources close to Capt. Kathpalia said he had “genuinely forgotten” to undergo the pre-medical test for only one flight after which he had himself informed the concerned authorities.

The airline had recently set up a five-member committee to investigate the allegations levelled by a pilots’ union of the airline, besides reporting the matter to the aviation regulator, Directorate General of Civil Aviation (DGCA). The probe was necessitated after the airline’s pilots union ICPA brought it to the notice of the DGCA.

The concerned pilot union—the Indian Commercial Pilots’ Association (ICPA)—-had written to the DGCA, saying, that a pilot of the airline of the rank of Executive Director had been “evading the pre-flight medical (test to check for pre-flight alcohol consumption) endangering the safety of innocent flying passengers and crew members”. The ICPA had further told the aviation regulator, “We hereby request you to kindly investigate into this gross violation of DGCA Civil Aviation Regulation (CAR) by procuring the PFM records and all CCTV footages in Despatch and PFM room at Delhi for the fortnight and take necessary action as deemed fit against the concerned Executive Director. Action has been taken against pilots who had genuinely forgotten to do post-flight breath analyser test and more stringent action should be taken against the individual for trying to cover up the crime”.

Rules of aviation regulator DGCA state, “As per the provision of Rule 24 of the Aircraft Rules, ‘no person acting as, or carried in aircraft for the purpose of acting as pilot, commander, navigator, engineer, cabin crew or the other operating member of the crew thereof, shall have taken or used any alcoholic drink, sedative, narcotic, or stimulant drug preparation within 12 hours of the commencement of the flight or taken or use any such preparation in the course of the flight... ‘.”