Mallya issue had also become a huge political controversy in the past few months, with the Opposition targeting the government over it. 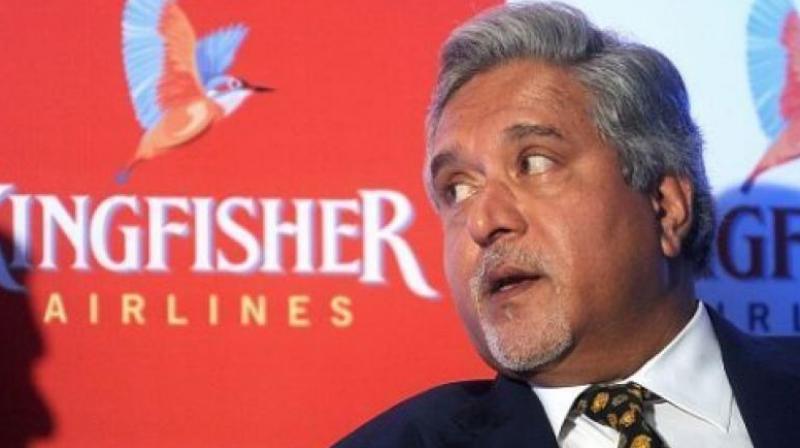 New Delhi: In an important development, India on Thursday finally handed over to the UK an extradition request for absconding businessman Vijay Mallya who is facing cases of loan default and other financial irregularities. However, this is expected to be a legally cumbersome procedure since Mr Mallya is sure to challenge it in the British courts. No one who ever challenged his or her extradition in the British courts has ever been extradited to India. The Mallya issue had also become a huge political controversy in the past few months, with the Opposition targeting the government over it.

“Today, we handed over the request for extradition of Vijay Vittal Mallya which we received from the CBI to the UK high commission here. We have requested the UK side to extradite him to face trial in India,” ministry of external affairs (MEA) spokesman Vikas Swarup said.

Asserting that India has a “legitimate” case against Mr Mallya, he said if an extradition request is honoured, it shows their “sensitivity towards our concerns”.