Privilege Motion does not force the Council of Ministers to resign. 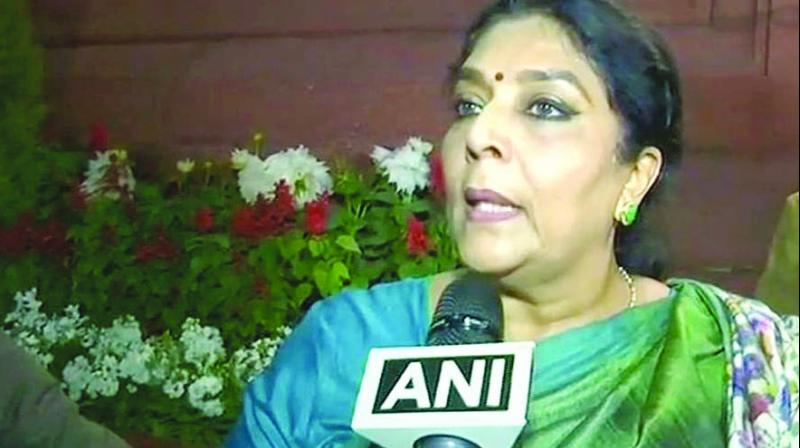 New Delhi: In a move that is bound to resonate in the Parliament after it reconvenes in March, Renuka Chowdhury, the Congress MP in Rajya Sabha, moved a breach of privilege motion in the Upper House, on Friday, against the Union minister of state for home affairs, Kiren Rijiju, for posting a video of Prime Minister Narendra Modi’s comments on her laughter on his Facebook wall.

On Wednesday, when Mr Modi was responding to a debate on the President’s address in the Rajya Sabha and dwelling on his government’s schemes, Ms Chowdhury was heard laughing loudly. Venkaiha Naidu, the chairman of Rajya Sabha, asked her not to do so.

Congress has condemned Mr Modi’s remark and party spokesperson Anand Sharma said that the Prime Minister “should apologize.” The ruling BJP, however, said it was Ms Chowdhury who had insulted the Prime Minister by laughing in the middle of his speech. A Privilege Motion is similar to Censure motion.

Privilege Motion does not force the Council of Ministers to resign.